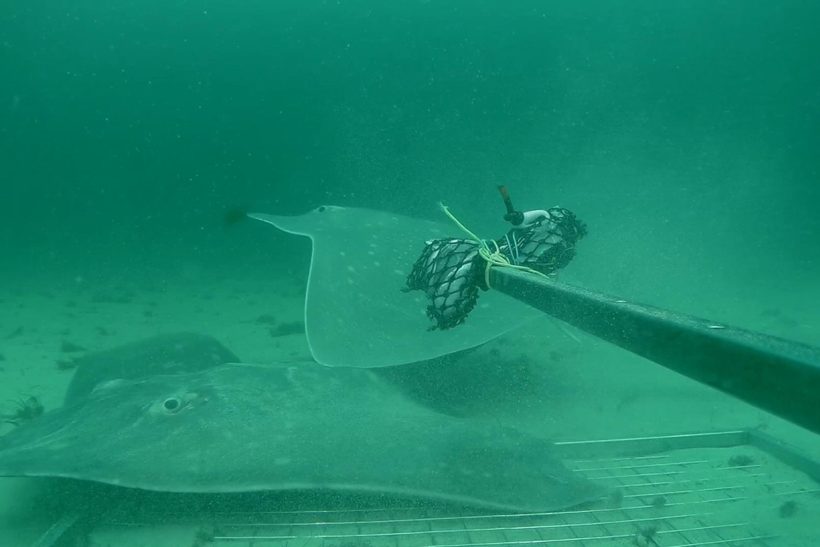 Marine Scotland confirmed last week the extension of a Marine Protected Area (MPA) within the Inner Sound of Skye to protect flapper skate, which is similar in size to common skate, and for many years was thought to be the same species.

Flapper skate is the largest skate species in the world, and lives for between 50 and 100 years.

The move comes after seabed surveys found large numbers of flapper skate eggs north of the exisiting MPA, which was closed to all bottom fishing and other disturbances in March this year for an initial 12-month period, whilst a public consultation – now due in February 2022 on the extended boundaries – is undertaken about permanent closure.

Scottish environment minister Mairi McAllan said: “The flapper skate was once abundant in our seas but is now sadly depleted. The eggs discovered are very encouraging, but they are also fragile – and, in a climate and nature crisis, we must do what we can to protect them.

“This extension will ensure continued protection while public consultation on the permanence of the designation is ongoing and we will, of course, work with all stakeholders – including in fisheries – to manage the impact of any permanent protection.”

The Red Rocks and Longay MPA was designated by Scottish minsters in March following advice from NatureScot and using the powers under the Marine (Scotland) Act 2010. Public consultation is required before such a site can be made permanent.

This story was taken from the latest issue of Fishing News. For more up-to-date and in-depth reports on the UK and Irish commercial fishing sector, subscribe to Fishing News here or buy the latest single issue for just £3.30 here. (Main image credit: NatureScot) 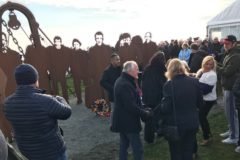 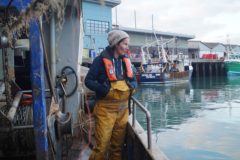 NUTFA: Advice and support for U10 fishers