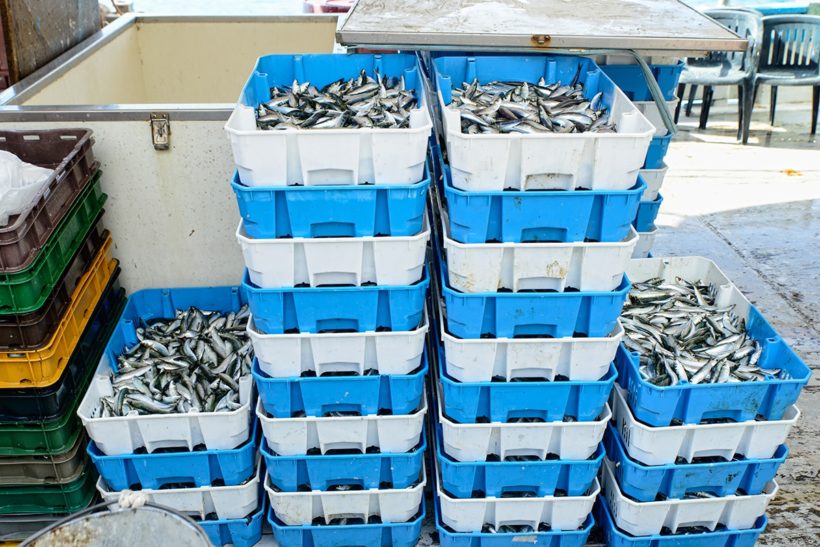 The House of Commons cross- party EFRA committee has written to DEFRA secretary of state George Eustice, urging ‘pragmatism’ to ease friction in the seafood and meat trade between Great Britain and the EU, which will also benefit the movement of food to Northern Ireland.

The letter has been published alongside the government’s response to the committee’s April 2021 report, ‘Seafood and Meat Exports to the EU’.

With considerable extra paperwork and checks at the EU border now a day-to-day reality for highly time-sensitive British seafood and meat exports, the committee has called on DEFRA to take the ‘biggest single step’ that could ease difficulties, namely pursuing a veterinary partnership agreement that would reduce regulatory burdens faced by British businesses.

The group of MPs also underlines the importance of the government sticking to the new timetable to introduce British checks on EU imports, which will, they say, be ‘absolutely vital’ in ensuring the competitiveness of our seafood and meat businesses.

In the committee’s report, DEFRA was urged to seek agreement with the EU on digitising the certification of paperwork such as export health certificates. While the response commits to implementing this, MPs have called for greater detail on its system’s progress and expected completion date.

The committee describes DEFRA’s decision not to offer financial assistance to small businesses struggling to meet new ‘red-tape’ costs of exporting seafood and meat to the EU as ‘disappointing’.

Neil Parish, chair of the EFRA committee, said: “The government has finally set a date for when the playing field will be levelled for British businesses, by introducing checks for EU imports. This deadline must be adhered to – our businesses have been at a competitive disadvantage, and this cannot continue.

“However, the government must now take the initiative and seek to ease trading friction. A veterinary partnership agreement would reduce the red-tape pressure and costs placed on our seafood and meat exporters when trading with their biggest market, and maintain high animal welfare and food safety standards.” 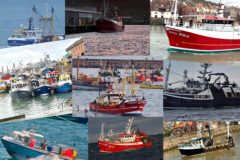 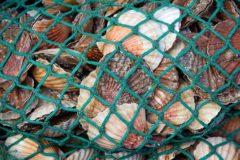