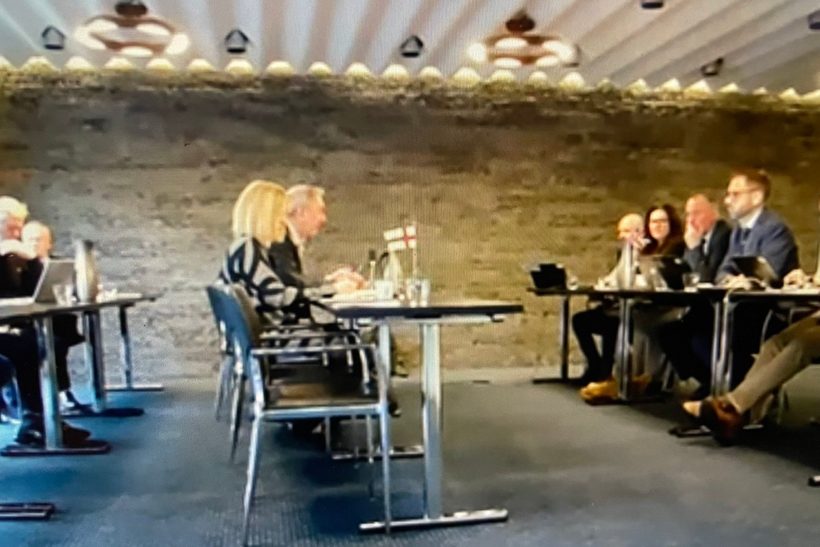 The realities of being a coastal state, with discussions taking place on multiple fronts, were brought into sharp focus last week, with bilateral talks taking place between the UK and both Faroe and Norway, as well as follow-up trilateral meetings between Norway, the UK and EU, that themselves were a follow-on from face to face discussions held in Edinburgh the previous week.

At stake are not just agreements on TACs for shared stocks, but also potential reciprocal access agreements between the UK, Norway and Faroe, following the disastrous 2021 situation. No agreements were made for 2021, resulting in severe losses to the Norwegian pelagic industry, unable to access mackerel in UK waters when the quality of the stock is at its highest, and to UK vessels, unable to take their demersal quotas in Norway, where average sizes, and therefore values per tonne, of prime whitefish are generally larger than in the UK.

Talking to Fishing News, Barrie Deas, CEO of the NFFO, said: “The mood music in all these negotiations is quite good. There seems to be a will to find agreement, but of course the tricky bits are in the content, so we’ll just have to see.

“They want to wrap the talks up by 10 December, so there is not much time, and all these talks are running in parallel.

“I think there is a determination to get it done by that date, and not spill over into next year like the last round did.”

The talks are mainly on demersal stocks. Agreements on the larger, international pelagic stocks, including western mackerel and Atlanto-Scandian herring, are due to be made through NEAFC in early 2022, after talks last month to reach agreement on quota shares were postponed until further scientific input on stock distribution was made available.

Similarly, the present talks will not address the other major issue, of particular interest to fishermen in the English Channel, with regard to total allowable catches of non-TAC species by EU vessels in UK waters, and vice versa.

Mike Park, for the Scottish White Fish Producers’ Organisation, who was in Torshavn for the bilateral discussions there with Faroe, confirmed his perception that the different talks were taking place against a much less tense atmosphere than in late 2020, and expressed optimism that the access agreements, in particular, would make rapid progress.

With final agreements to be reached by all parties by 10 December, progress on some issues, at least, seems to be being made, although heading into the talks, industry pleas that ICES be allowed to provide advice for the crucial cod TACs, based on the most up to date catch figures, appeared to have fallen on deaf ears.

In contrast to the hectic hours of the annual Fisheries Council in Brussels, where industry representatives were briefed on ongoing discussions and issues, the talks this year appear to be very much under wraps.

A Scottish government spokesperson said: “Across all negotiating forums with Norway, Faroe and the EU, discussions have taken place in a constructive manner. All sides, as you would expect, are keen to agree bilateral and trilateral agreements where we have shared fishing interests. Fisheries agreements with our closest fishing nation partners are key to successful and sustainable stock management.

“The Scottish government is playing a leading role and working to ensure our expertise and knowledge informs the tone, as well as content, of these negotiations.” 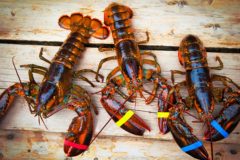 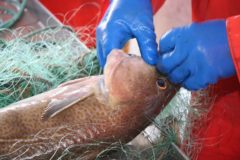