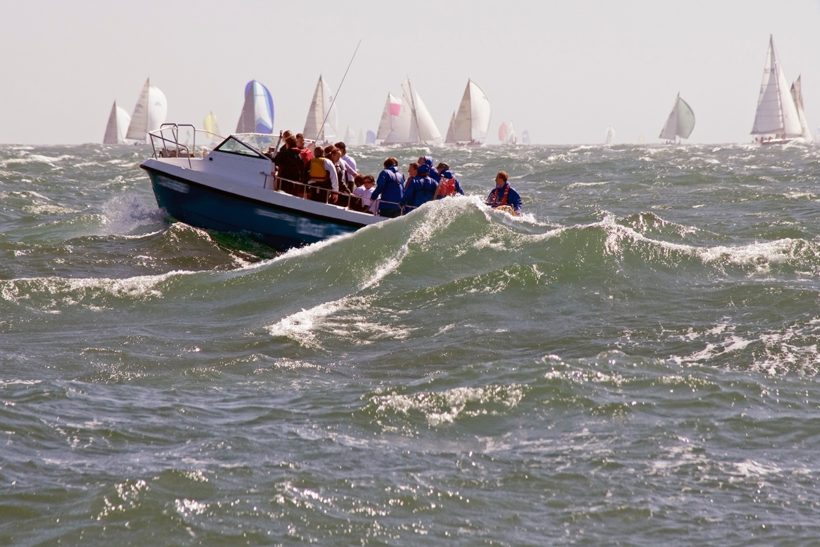 Under the new MCA code for under-15m vessels, this boat – pictured above after rescuing the crew of an upturned yacht off the Isle of Wight – would be deemed to be unsafe, until it blocks its scuppers and opens up its sealed deck, if it were surveyed today.

A growing number of small vessel owners across the UK are facing similar issues with respect to the new MCA code, which came into force last September.

Responsibility for the under-15m sector was transferred to the MCA from Seafish after a brief interim period involving a commercial surveying and certification company headquartered in Plymouth. This was done despite concerns being raised by boatbuilders, surveyors and naval architects that adoption of the over-15m code and its application wholesale to the under-15m sector, in particular to the smaller class of inshore vessels down to 8m and below, would create a raft of issues.

Those concerns now appear to have been justified. Fishing News has talked to fishermen across the country who have been forced to develop and provide new drawings and stability booklets, to install drains in their previously sealed decks, to block their scuppers, and to open up previously watertight bulkheads in order to allow water to be pumped from below decks.

Many fishermen, unable or unwilling to make these changes, see themselves tied up in harbour, whilst colleagues with identical vessels continue to fish, due to the rolling nature of the five-year survey requirement.

This story was taken from the latest issue of Fishing News. For more on this, subscribe to Fishing News here or buy the latest single issue for just £3.30 here. Have you been affected by the code? Fishing News would like to hear from you! Contact us here. 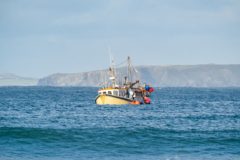 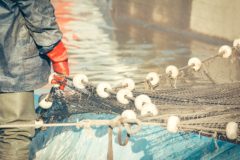