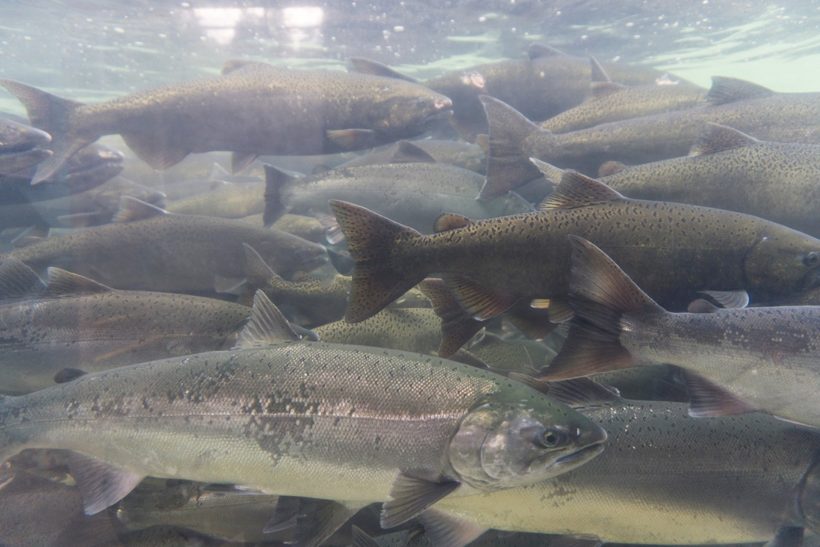 Backed by £400,000 from the Scottish government, a project has been launched to reveal the hidden lives of wild Atlantic salmon using new technology.

Little is known about the migration routes of wild salmon as they leave rivers, travelling large distances to feeding grounds in the North Atlantic.

A number of factors, including climate change, has seen the species in decline across recent decades, and this new initiative, the West Coast Tracking Project, is part of a broad range of measures that aim to rebuild the resilience of the species.

For many years, rumours persisted that pelagic fisheries, particularly the North Sea sandeel fishery, were responsible for preventing many juvenile salmon from reaching their feeding grounds off Greenland. However, a scientific observer and sampling programme subsequently failed to record a single instance of a migrating smolt being taken in the fishery.

Likewise, although there was some evidence that Scottish salmon were being taken along the coastal net fisheries in North East England, the phase-out of these traditional fisheries appears to have made no difference at all to the numbers of salmon returning to Scottish rivers.

“The revival of salmon populations and the habitats they depend on will provide multiple benefits to society, and will play a significant role in our ambitions for the rural economy,” said rural affairs secretary Mairi Gougeon.

“The suite of measures we are taking across Scotland underlines our commitment to tackling the twin crises of climate change and biodiversity loss.

“At the same time, we continue to argue for greater collective action across the international arena.”

The tags transmit a high-frequency ‘ping’ every 18-38 seconds. The acoustic ping transmitted from each tag is unique, allowing individual fish to be tracked. The tags have a battery life of approximately 77 days, and continue to transmit the ping until their battery runs out.

The pings are detected by acoustic receivers placed on anchored buoys. The receivers will record the signal from each tag, allowing the progress of individual fish to be tracked if they pass multiple listening sites.

The information will look to fill key gaps in knowledge of salmon smolts as they migrate from freshwater through the key area of the coastal zone, and will be combined with data such as sea lice distribution and ocean currents.

“The work delivered to understand how salmon smolts were migrating out from 10 rivers in 2021 was a mammoth geographical and logistical challenge, met by the groundswell of support from people and organisations on the ground – from those in the Solway Firth, to West Sutherland and across to the Outer Hebrides,” said Mark Bilsby, CEO of the Atlantic Salmon Trust.

“The funding from Scottish government will enable the work to be developed in 2022 so that we have a greater understanding of how young salmon are using our coastal areas. This practical information is key so that we can better protect wild Atlantic salmon.”

The project will look to provide a strong evidence base to inform aquaculture planning and regulation, as well as informing decisions on locating offshore renewable installations.

“This is a welcome government investment that builds on the joint work between Salmon Scotland and Atlantic Salmon Trust,” said Tavish Scott, chief executive of Salmon Scotland. “We want to understand the migratory patterns of wild fish based on good science. This collective work is about achieving that objective.”

The Scottish government’s Wild Salmon Strategy, delayed due to the pandemic, is due to be published early in 2022. 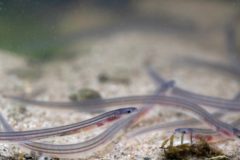 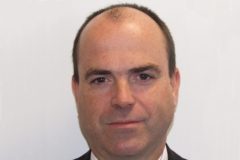