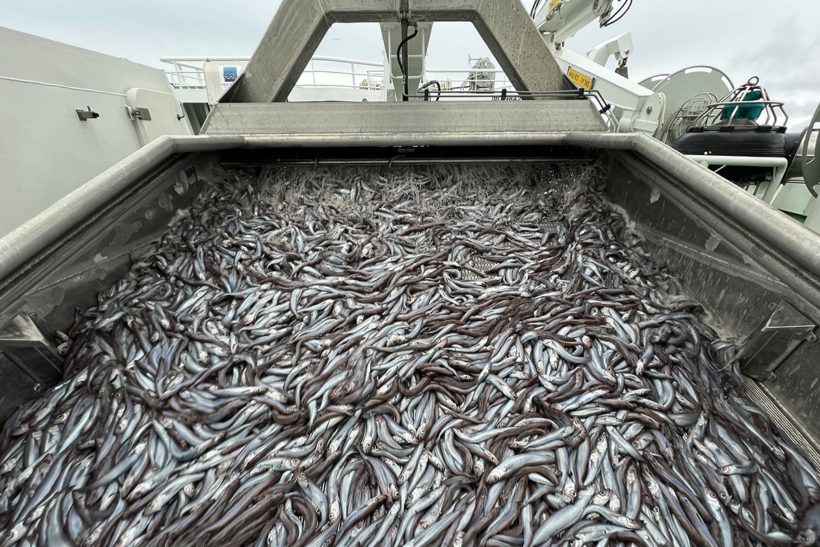 The prospect of a resolution to the pelagic weighing row that has dogged this year’s blue whiting fishery west of Ireland was set back last week by the news that the maiden catch of the new Lauren D 95 had to be sent for processing as fishmeal, after the vessel was selected for supervised weighing of the catch.

Sea Fisheries Protection Authority (SFPA) officers boarded the Lauren as she berthed on 22 April after a successful maiden trip and instructed skipper Denis Carberry to weigh his catch on the pier. This affected the quality of the 1,100t catch, rendering it no longer suitable for human consumption and costing the vessel €55,000 in lost income.

The pierside weighing process forces the draining of refrigerated seawater from the vessel’s tanks. “This dewatering breaks the cold chain and also results in the fish being compressed during transport,” said Irish Fish Processors’ and Exporters’ Association chief executive Brendan Byrne. “The fish become unfit for human consumption as a result of this process.

“It’s all due to an overinterpretation, on Ireland’s part, of common EU regulations. This has left the industry at a massive competitive and financial disadvantage compared to other EU coastal states.

“There is a complete paradox here. The SFPA is the national control agency for seafood quality. However, they are effectively abdicating this responsibility by introducing weighing procedures which result in serious damage to the quality of blue whiting. The options presented to fishing operators are not fit for purpose. Yet the operators are held responsible and left to figure out how to do the impossible!”

The row originally erupted on 31 March when the Danish vessel Ruth headed back to Denmark instead of landing some 1,200t of blue whiting for human consumption into Killybegs, because the SFPA had directed that the catch be landed over a weighbridge.

Under Ireland’s interim control plan, 5% of bulk pelagic landings are subject to supervised weighing on landing. The remaining 95% have an exemption to weigh after transport.

Several Norwegian vessels then opted to land into Derry over the border, rather than into Killybegs, while a number of other vessels either abandoned attempts to land, or sold blue whiting intended for human consumption as fishmeal.

After a meeting between the SFPA and industry leaders on 13 April, both sides issued statements indicating that a resolution was on the cards.

However, the Lauren’s maiden landing, which was also the last blue whiting landing of the season into Killybegs, was then targeted by SFPA officers, reigniting the row.

“They just seem to throw obstacles in our way all the time. I’ve landed fish all over Europe and in Norway, and none of these regulations apply anywhere else. These faceless civil servants – non-elected civil servants – who run the Department of Marine, it seems they’ve got it in for the fishing industry, and I think they just want to close us down completely.”

Calling for a blockade of Dublin port to draw attention to the issue, he said: “I can’t see any other resolution.”

Processors in Killybegs have lost thousands of tonnes of blue whiting to fishmeal this season, and the controversy has put in doubt whether foreign vessels will choose to land into Killybegs next year. A decision by them to land elsewhere would put the future of the town’s processors in doubt, as Irish landings alone would be insufficient to keep them in business.

Aodh O Donnell, CEO of the Irish Fish Producers’ Organisation, said that the issue must be addressed urgently ‘or displacement of supply could result in the loss of up to €40m annually’. “The current scheme presents a severe challenge for Irish ports, striving to attract landings for Irish seafood processors. Already vessels have clearly stated that they are not prepared to land their fish in Killybegs, due to the unreasonable and unworkable weighing obligations imposed upon them.” 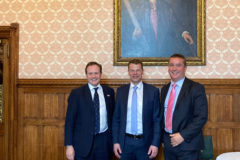 UK-Faroe meetings: Russia on the agenda, fisheries management not 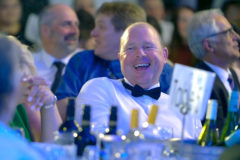