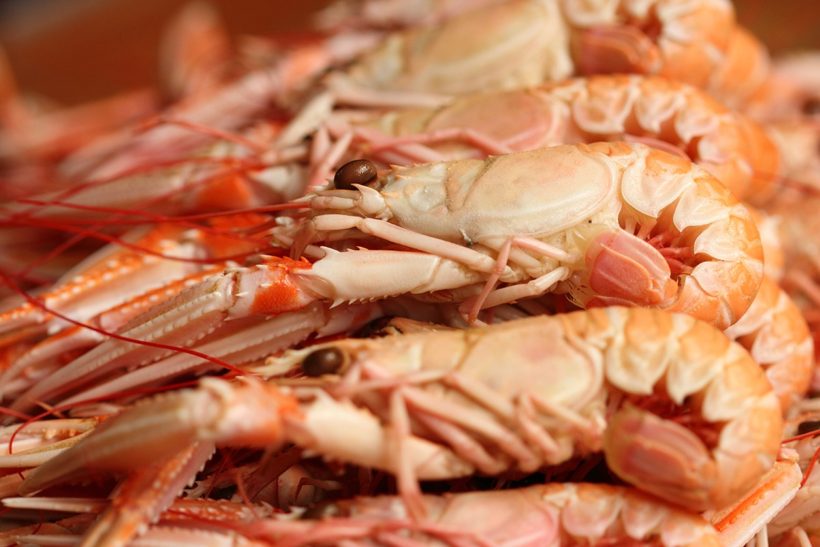 Researchers from Ireland and Iceland believe that they have detected four genetically distinct clusters of Nephrops.

Nephrops norvegicus are distributed through the North East Atlantic, from the coast of North Africa to southern Iceland, northern Norway and Skagerrak and, in the Mediterranean, from the Alboran to the Aegean Sea.

The researchers, from University College Dublin, the Irish Marine Institute and the Marine and Freshwater Research Institute in Hafnarfjordu, Iceland, carried out genotyping by sequencing, which allowed for the rapid development and discovery of variable markers such as microsatellites, which can be highly informative for population genetics.

These approaches, used along with combinatorial barcoding techniques and a novel genotyping protocol, were employed to examine the population structure of Nephrops.

Results from the study suggest at least four genetically distinct groupings of the species across the sampled distribution, and the presence of isolation by distance. No evidence for genetic bottlenecks were found in any population. However, the genetic structure observed in this study does not correspond to current fisheries management delineations.

This study is the first to apply microsatellite markers distribution-wide for this species, revealing a population structure for Nephrops that the researchers say will be important for informing the future management of the species.

The full paper has been published in the Journal of Sea Research and can be read here. 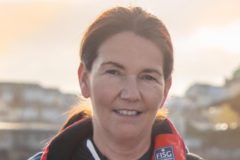 NUTFA: Concerns about iVMS roll-out and call for implementation delay 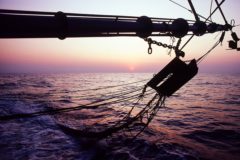