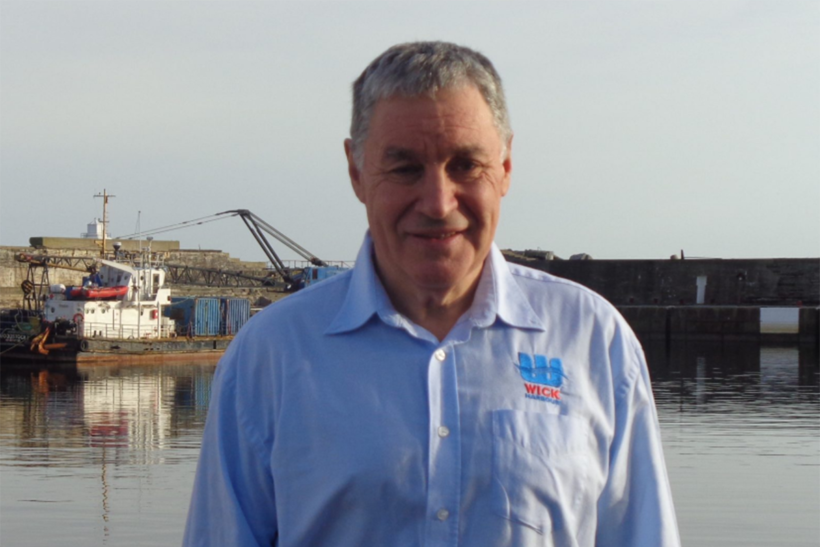 His role will include upholding the regulatory demands of a statutory harbour authority and overseeing marine operations, staff and ongoing business development at the harbour.

Chairman John Mackay said: “We are delighted to promote Ian into this role – he is a well-known face around the harbour and community, and also through his work with Wick RNLI. Wick Harbour Authority has already benefited greatly from his input since he joined as deputy harbour master three years ago.

“In addition, we welcome Peter Sutherland as our newly appointed deputy harbour master.”

Peter Sutherland, from Forse Lybster, is presently employed by Condor Ferries on its cross-channel routes, and will be joining the team in January. 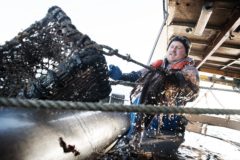 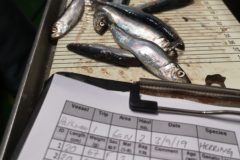