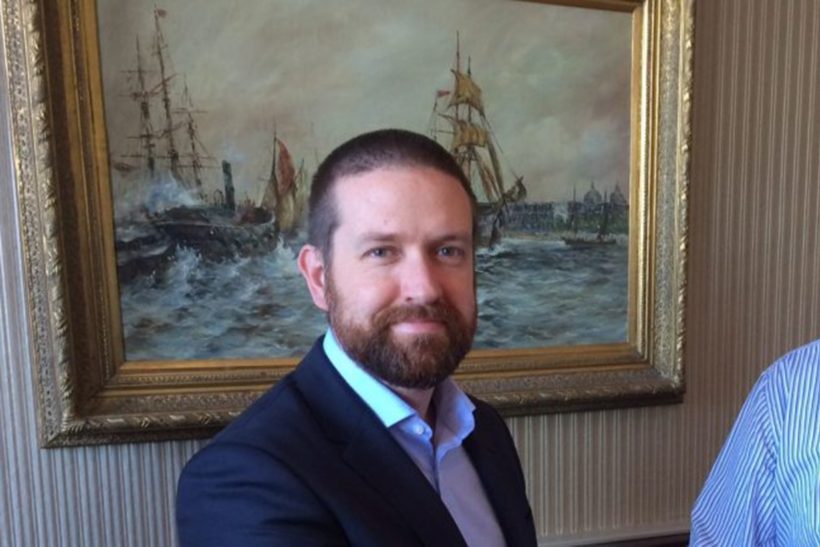 The NFFO has announced the appointment of its former chairman Mike Cohen as the federation’s new deputy chief executive.

He will replace previous deputy CE Dale Rodmell, who is leaving the federation after 13 years to take up a new role as head of the Eastern England FPO.

“In particular, he has done exceptionally valuable work in the areas of environmental protection and spatial pressures, and in building our regional committees. Our best wishes go with him. He will remain, however, at the heart of the federation’s work as CEO of the Eastern England Fish Producers’ Organisation, and a member of the executive committee.

“Mike is very well known in the fishing industry as the former chief executive of the Holderness Fishing Industry Group, and as the NFFO’s chairman during 2016-18. His return to the frontline in fishing politics will be widely welcomed given his legal and scientific background and wealth of practical experience in the industry.”

Mike Cohen will take up his new role at the beginning of January. 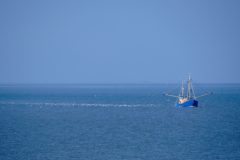 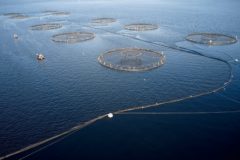