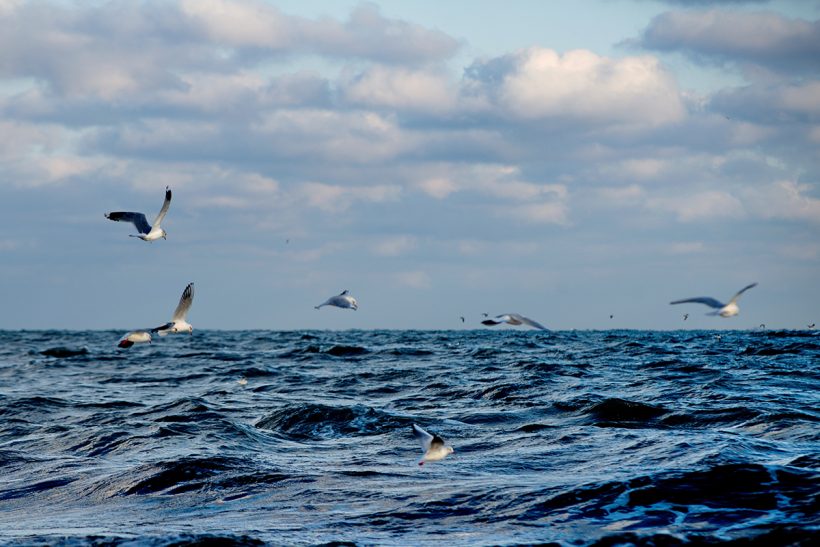 NFFO asks ‘who is fighting our corner?’

English fishing interests and quotas are being sacrificed to appease nationalist pressure in Scotland, and the UK minister is failing to defend English interests, reports Tim Oliver.

This is the claim of the NFFO in a blistering attack on UK fisheries minister George Eustice. The Federation says the minister made quota concessions to appease nationalist pressure from Scotland during the annual quota negotiations in Brussels.

Renewing its attack on the minister, the NFFO has also slammed a consultation on the proposed revised ‘Concordat’ between the UK devolved fisheries administrations as ‘bogus’ because it claims Scottish fisheries minister Fergus Ewing has already announced that it will be implemented ‘as written’. This would mean the transfer of almost the entire English North Sea whitefish fleet into Scottish administration, along with its licences and quota allocations (see below).

“All this is being done behind closed doors, in secret. English fishing interests are being systematically traded away to appease the clamour from Scotland. It stinks,” said the NFFO in a statement. It has written to George Eustice asking for an urgent meeting.

Chief executive Barrie Deas told Fishing News: “There has been no consultation in Scotland on the revised Concordat, where it’s being regarded as a ‘fait accompli’. Who is looking after English interests at ministerial level? Who is fighting our corner?

“This is all part of the wider argument over the rise of Scottish nationalism. The SNP is pursuing an aggressive nationalist agenda wherever they can, which is, of course, their prerogative. Our concern is our minister’s response to it. They are making concession after concession pursuing a policy of appeasement.

“There is a lot of anger and a lot of concern right through the English industry, quite rightly. People are very worried about the implications for the future. If the minister can do this, what can’t he do?”

The NFFO says the issues are about ‘high politics’ and that the Westminster government is desperate to avoid creating conditions that would favour a second referendum in Scotland. “The nationalist government is determined to create de facto independence where it can, and also to wring concession after concession out of a government preoccupied with delivering Brexit,” says the NFFO.

It says the UK overall will lose out as a result of the quota grab because the only European countries licensed to fish in the North East Arctic apart from England are France, Germany, Portugal and Spain. The cod will be landed, processed and consumed in those countries, with value added all along the supply chain. “Apart from being opportunist, and unprincipled, this transfer makes no economic sense. The Scots would swap it away for lower value species that they catch,” says the NFFO.

“This ministerial decision has been presented as a way of dealing with chokes that will result from implementation of the landing obligation in 2017, but it has not escaped our notice that no Scottish quota is being tagged for this purpose – only English.

“Devolved administrations have their individual ministers to speak up for them, but the English industry has no such champion. How else can you explain this policy of appeasement? Our minister needs to find the word ‘no’ in his vocabulary.”

The NFFO statement added: “We have as much to fear from an aggressive nationalist agenda in Scotland, and our own supine minister, as we have to gain from a successful Brexit.”

It said Scotland continued to demand to be included in international negotiations, when this was plainly a reserved responsibility for DEFRA.

“This shows the level of ambition that there is in Edinburgh, but there is no push-back from our own minister – the opposite in fact. We can get no assurances even on this clear-cut matter.

“Scottish ministers make much of the tonnage of fish landed into Scotland. But there are more UK fishermen’s livelihoods at stake outside Scotland than in, and a significant proportion of those landings are made by English vessels landing into Peterhead. Politically, fishing carries more weight in Scotland. We are being sacrificed as part of a wider game, but we will not go down without a fight.”

Contacted by Fishing News for comment, DEFRA minister George Eustice repeated his earlier comment that quota is a national resource and that the UK government has ‘numerous top-slicing arrangements to help deal with specific issues’.

He said the Arctic cod quota had been placed into a specific fund to be managed by the MMO to help swap-in additional quota for choke species, which industry organisations had told him they are concerned about as the discard ban is rolled out. “This was the right thing to do,” said George Eustice.

Marine Scotland declined to comment on the NFFO’s statements. 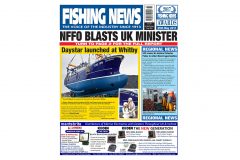 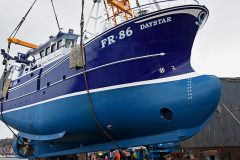