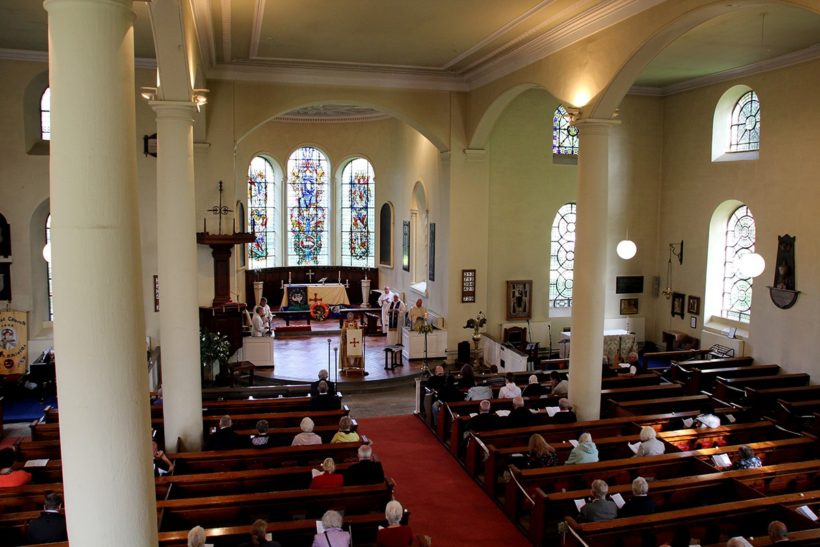 Turning the Tide, a special weekend to celebrate and give thanks for the 140 years of the Fishermen’s Mission since it was founded in 1881, was held last month at Christ Church in North Shields.

On 14 August, 60 people attended a fish and chip supper provided by Mission supporter Fisherman’s Bay, with a quiz, music by local folk/sea shanty group Beeswing and an update on the Mission’s work over the past 18 months.

On 15 August, a service was held to give thanks for the work of the Mission, led by Superintendent Peter Dade, mission area officer for North Shields. The service included an act of remembrance led by the Right Reverend Christine Hardman, Bishop of Newcastle. Symbols of the 140 years of the Mission and the fishing industry were brought forward during the service, led by the Mission standard: a creel, fish boxes, a net, a lifebelt representing the Mission strapline ‘providing a lifeline of welfare and support to fishermen and their families’, a ship’s bell, the North Shields book of remembrance, and a lovely 140-year wreath made by a local florist.

The sermon was given by the Reverend Kim Wears, whose late father was a fisherman. She concluded her address by saying that the work of the Fishermen’s Mission has been referred to as ‘Christianity with its sleeves rolled up’.

Seventy people attended the service, including people involved in the local industry past and present, local dignitaries, and representatives of the Tynemouth Volunteer Life Brigade, Mission to Seafarers South Shields, Stella Maris and other local maritime organisations. The service was also live-streamed.

Superintendent Peter Dade said: “The whole weekend was a very special event, and we were delighted to see so many fishing families and former fishermen at both days. The service was very moving, especially with the last 18 months in mind, meaning people could come together again, some for the first time in months.”

Fundraising over the course of the weekend made £500 for the Fishermen’s Mission. 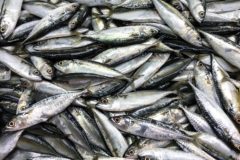 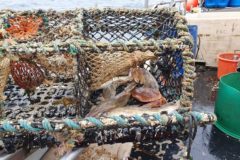