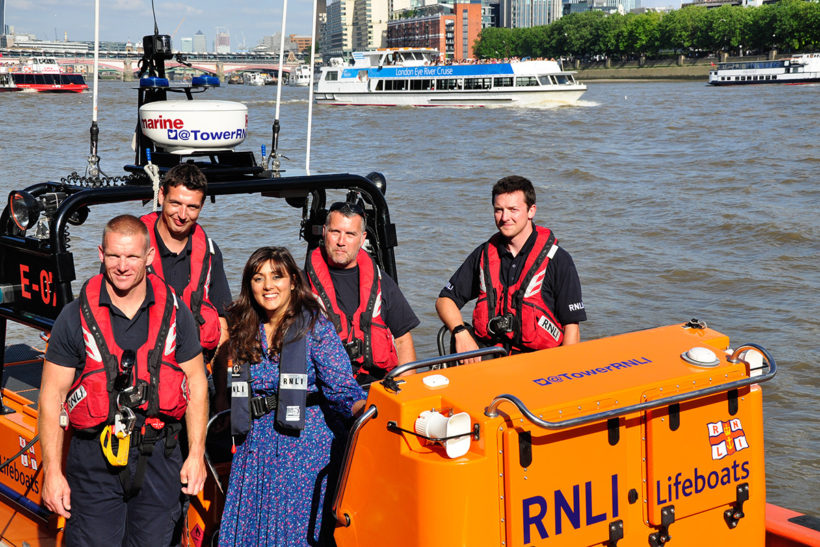 An MP has added her voice to calls to abolish the transit visa scheme, and replace it with a scheme that provides better legal protection for foreign fishing crews.

Writing in the House of Commons’ own publication, The House, Nusrat Ghani, a former maritime minister within the Department of Transport, gave details of a case of abuse of a Ghanaian fisherman that she was involved in, supporting the work being undertaken by Stella Maris and The Seafarers’ Charity, of which she is a trustee.

The Seafarers’ Charity funded the research recently undertaken by Nottingham University that revealed evidence of poor treatment and lack of decent working conditions for migrant workers on some UK fishing vessels.

Nusrat Ghani wrote: “One hundred percent of non-EEA crew within the research study experienced immigration-related vulnerabilities caused by using a transit visa, which places them at increased risk of labour exploitation.

“Transit visas are designed for seafarers transiting through the UK to reach their departing ship. They are unsuitable for fishermen based in the UK, as are lacking many basic labour protections in respect of pay and working hours.

“I join The Seafarers’ charity, Stella Maris, the International Transport Workers’ Federation and many others in the UK fishing industry in urging the government to abolish transit visas with immediate effect and replace them with skilled worker visas that acknowledge our need for foreign nationals in the UK fishing industry and afford them the protections available to others working within the UK.”

The MP also makes a further call for those fishermen who enter the National Referral Mechanism (NRM), a legal process that protects suspected victims of trafficking or modern- day slavery. Although FN understands that only a handful of foreign fishermen have gone down this route, fishermen on transit visas are denied the right to continuing working in the UK whilst their cases are being investigated – unlike workers in other sectors.

“Had they been employed as a fruit picker on a domestic visa, for example,” Nusrat Ghani writes, “and been subjected to slavery, they would be entitled to work whilst in the NRM.

“I urge the Home Office to remedy this injustice with immediate effect. Denying foreign fishermen the right to work in the UK whilst in the NRM means that they are stripped of their dignity twice, once by the skipper who exploited them, and secondly by our immigration system. We can do better for fishermen.”

Western Isles MP Angus MacNeil met with Nusrat Ghani ahead of publication of her article, timed to be published as part of Maritime Safety Week. Speaking after the meeting, he said: “Currently many boats are tied up due to a lack of suitable crew, meaning loss of earnings and a knock-on effect on local economies.

“The UK government can do something about this quite easily, as they have done for the horticulture sector by allowing non-EEA labour as part of a pilot scheme.

“There is a united voice on this from the Scottish government, Comhairle nan Eilean Siar and the Western Isles Fishermen’s Association, and it is about time that the UK government listened.” 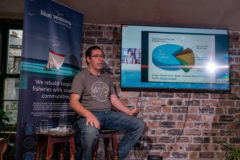 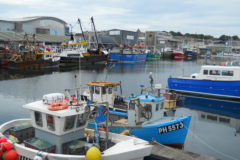 ‘Talk to us’: Plymouth fishers seek solutions on harbour plans