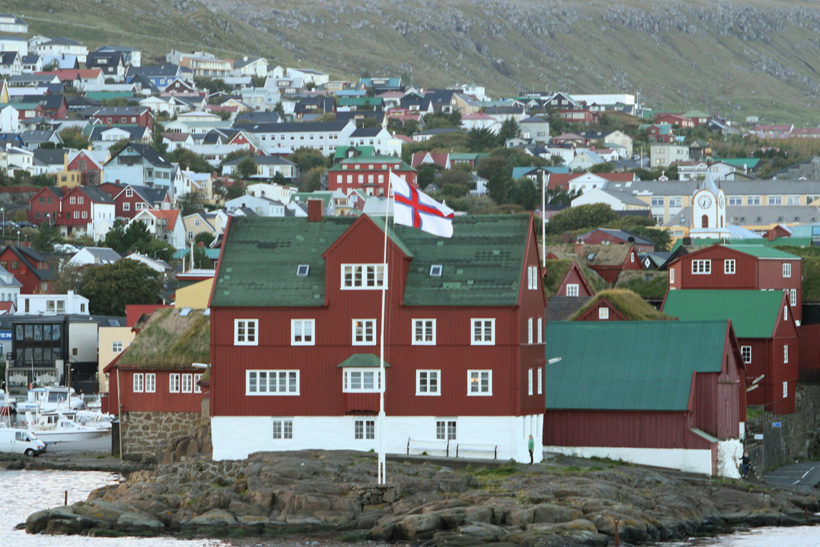 Colin Leask, first mate on the Shetland pelagic vessel Altaire LK 429, penned the letter following a survey trip that saw the Altaire pass through a fleet of Russian vessels fishing in the shared UK/Faroe zone.

He wrote: “With Russia still carrying out horrific atrocities against the Ukrainian people on a daily basis, and with the EU and UK supposedly having strict sanctions set in place against Russia, how are 11 Russian factory ships allowed to openly fish in UK waters?

“Secondly, regarding fishing access and quota distribution, how can the Faroese government be in a position to grant Russia an allocation of 75,000t of blue whiting quota to be fished within UK waters? This 75,000t allocated from Faroe to Russia is actually 28.5% more than the allocated quota given to the entire UK pelagic fleet for fishing within its own waters.

“With the total UK blue whiting quota for 2022 only being 58,939t, how is a third-party country allowed to be allocated more quota within our waters than our own UK vessels?”

He continued: “After a lot of searching on the internet trying to understand why and how these Russian freezer trawlers are fishing beside us in UK waters, I managed to find a bilateral agreement called the ‘Forty-fifth Joint Faroese- Russian Fisheries Commission Agreement’, which was signed on 26 November, 2021.

“Within this agreement there was a mutual quota allocation set in place for the 2022 fishery, with Faroe authorities permitting Russia access into their waters, including a special shared zone between Faroe and the UK, which is south of the Faroese border line but within the UK sector.

“How can this be an equally shared zone when 100% of the zone is inside UK waters?”

It would appear that Faroe is now rethinking its relationship with Russia, with the Faroese government hinting that it would cancel any mutual fishing arrangements from 2023 onwards.

“Throughout our discussion, he admitted it’s going to be difficult for the Faroes to continue with their current arrangement with Russia. While I’m content with him saying this, it was made clear to him that warm words were not enough and we needed to see action from the Faroes now not later.”

Alistair Carmichael, MP for Orkney and Shetland, subsequently raised the issue in parliament during an opportunity to question fisheries minister Victoria Prentis.

He asked what recent discussions the fisheries minister had had with Faroese counterparts on access for Russian fishing vessels to shared UK-Faroese fishing grounds, with a broad consensus that Faroese colleagues should consider swifter action to bar Russian boats.

He said: “As it happens, I had my own opportunity to make exactly these representations to the Faroese prime minister and I am sure that, like the minister, I was able to welcome the undertaking that the Faroese will look at not continuing this arrangement when it expires at the end of the year.

“However, does she agree that, as I said to the Faroese prime minister, the war in Ukraine is happening in the here and now and, while the Faroese have a good and profitable record of playing both sides against the middle, this is one occasion where they really need to pick a side?”

Minister Prentis told the House: “I could not agree more, and I hear that that was very much the tone of the useful meeting the all-party group on fisheries had with the Faroese prime minister. I assure the Right Hon. Gentleman that government ministers have also made that message loud and clear at all levels.”

As Fishing News went to press, it did appear that the Faroe government was finally preparing to take action over Russia. A statement from the office of prime minister Bárður á Steig Nielsen confirmed that draft legislation was in preparation and would be placed immediately in front of the Faroe parliament for approval, saying: “The Faroe Islands are aligned with the EU on sanctioning Russia and Belarus. Parliament is expected to pass the necessary legal framework and the government will thereafter implement sanctions packages one to five.”

In theory, the fifth round of sanctions announced by the European Commission on 8 April includes a ban on port access to all Russian-flagged vessels. However, it remains to be seen whether Faroe will fully implement this element of the package, which would have a huge impact on the activity of the Russian fleet. Exemptions are allowed in the EU sanctions for vessels sailing for ‘medical, food, energy and humanitarian purposes’. 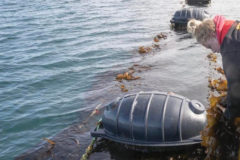 Welsh seaweed farm to go ahead 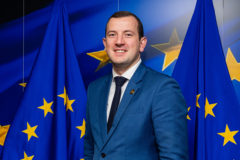