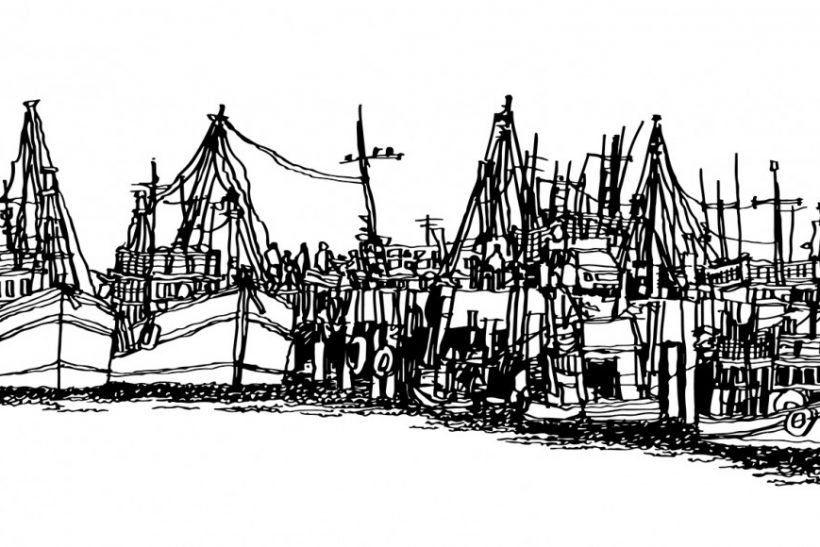 Ports in the Past… Kilkeel of yesteryear

Situated against the dramatic backdrop of the Mountains of Mourne in Co Down, Kilkeel harbour today is home to a predominantly shellfish-orientated fleet of prawn trawlers and scallop dredgers.

Highly restrictive fisheries management measures for the Irish Sea led to a dramatic switch from whitefish to shellfish less than 20 years ago.

Before this watershed, Kilkeel was home to a significantly more balanced fleet, including semi-pelagic trawlers that regularly landed a good mix of whitefish, including hake, cod and haddock into their home port.

Kilkeel harbour, like nearly all other fishing ports in Britain and Ireland, has experienced a number of major changes down the years.

For many years, herring caught by local and visiting boats was an important mainstay of the port, during which time sailing drifters were replaced by motorised vessels, before these, in turn, were superceded by pair-trawlers.

The development of Kilkeel harbour as it stands in its present form today is comparatively recent. Boats tied up to seven abreast in Kilkeel harbour in 1948. 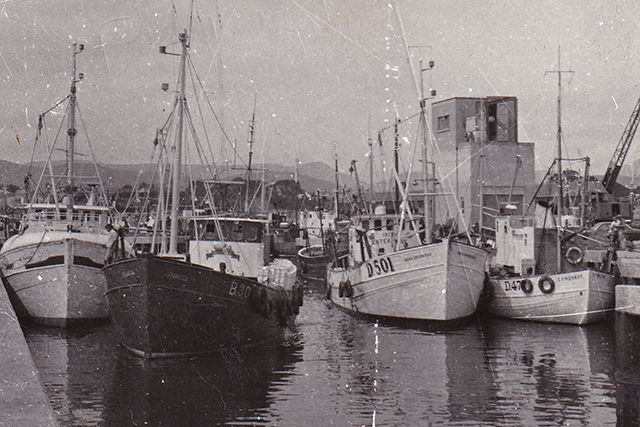 Be Ready, Lomita, Irish Enterprise and Conquest moored up on either side of the harbour channel, seaward of the ice plant, in the early 1970s. 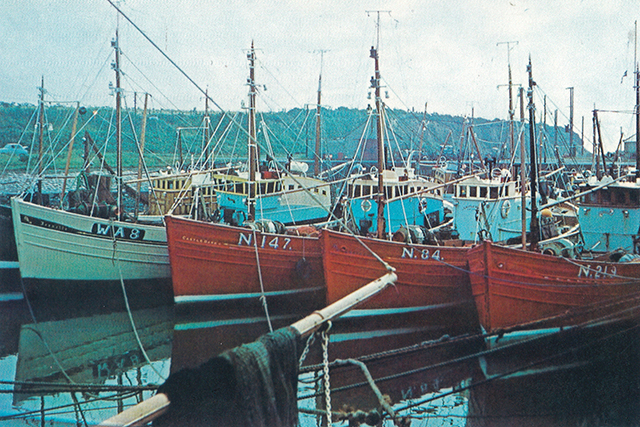 A typical scene at Kilkeel in the early 1960s, with Star of Faith N 137, Jeanette WA 8, Castle Dawn N 147, Castle Hill N 84 and Fidelis N 219 tied up for the weekend. The three inside boats, with distinctive red hulls and light blue wheelhouses, were owned by Richard Donnan and feature registration numbers for which the digits added up to 12. 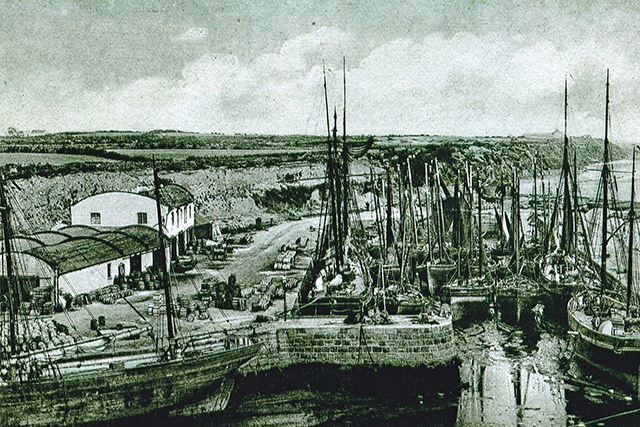 Sailing boats berthed in the Old Dock, which today is home to Kilkeel slipway 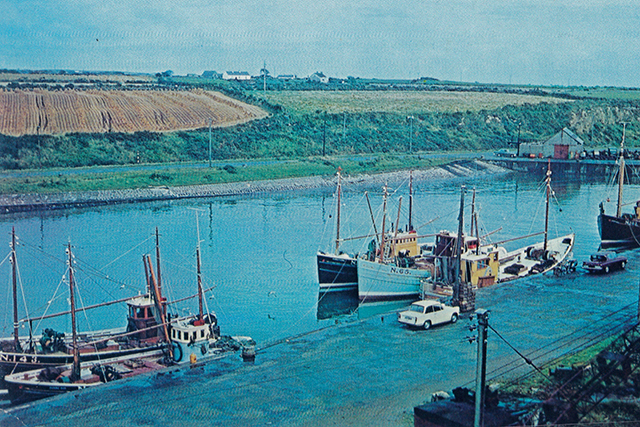 Kilkeel harbour before the development of the north foreshore. 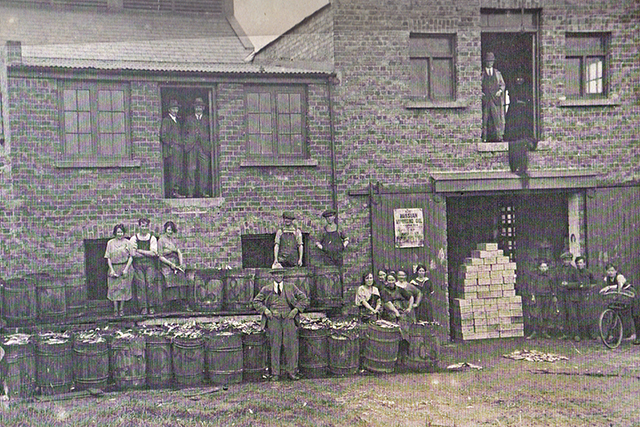 Herring was one of the main species landed at Kilkeel for decades. This nostalgic photograph shows management and staff of FM Chambers’ kippering yard in the 1930s. 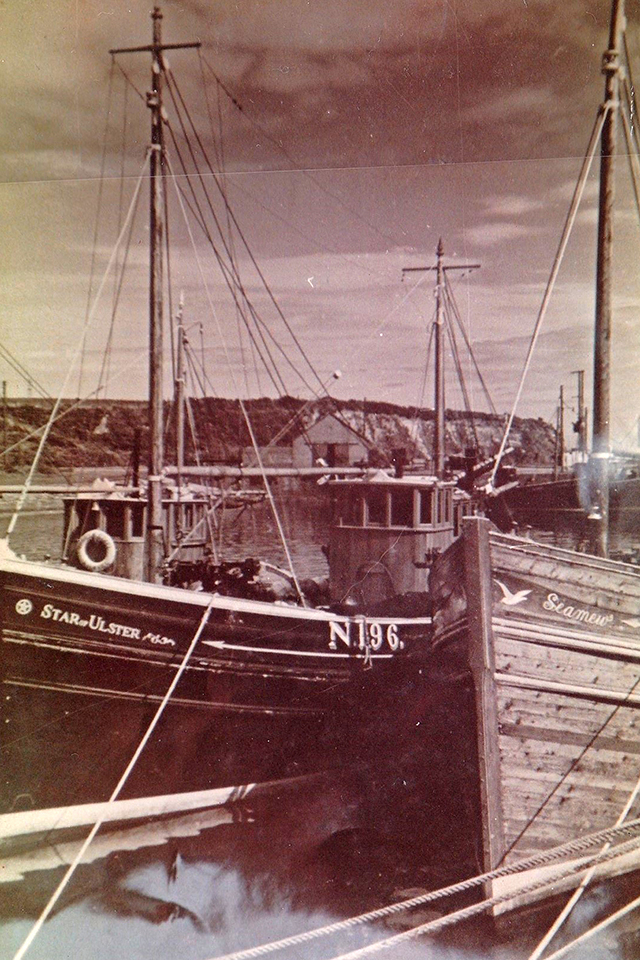 The inshore seine-netter Star of Ulster and Seamew, built for skipper William Balance at the harbour in 1950, alongside at Kilkeel. 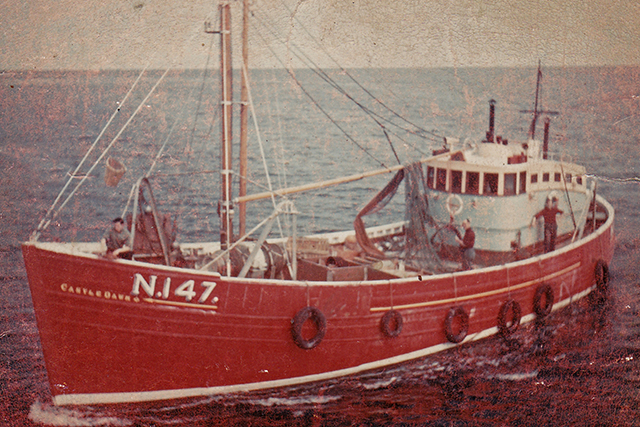 Castle Dawn N 147– the last boat to be built by Herd & Mckenzie at Peterhead in 1958, skippered by Howard Forsythe and owned by Richard Donnan 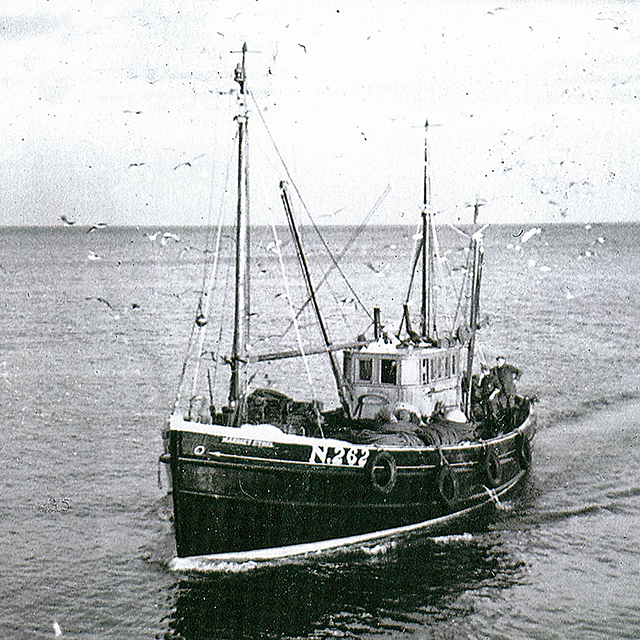 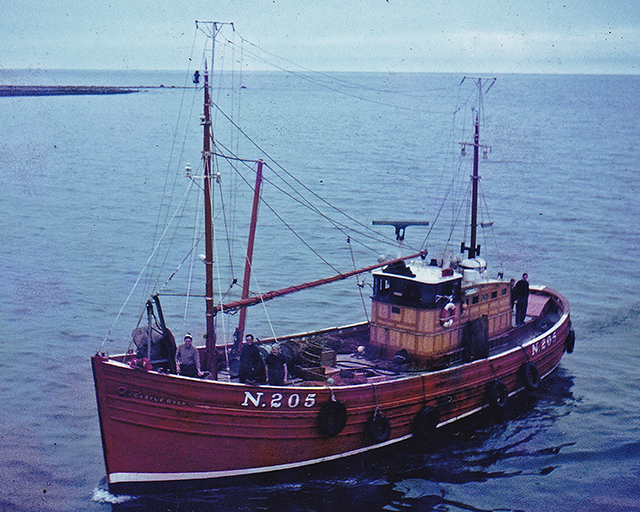 Castle Rock N 205 – built by Jones of Buckie in 1958, as Wave Crest BCK 71 for Alex Campbell of Findochty, and bought by Richard Donnan in 1962, when renamed Castle Rock. 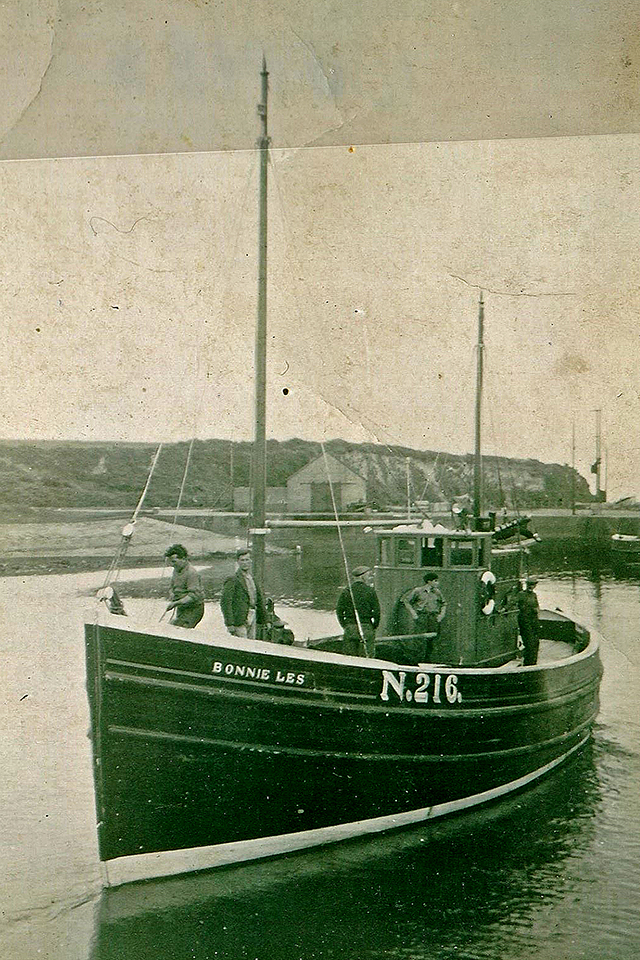 Arrivan N 336 – heading through the Caledonian Canal on passage home to Kilkeel on May 29, 1979, after being built by JG Forbes at Sandhaven for skipper Archie Teggarty. 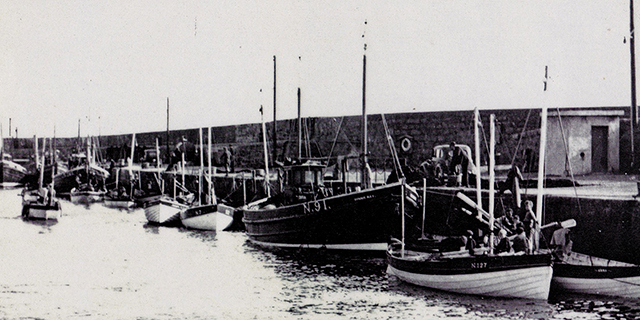 The harbour was first started in the 1850s and a pier was built in 1868, with further improvements in 1872. The harbour could only accommodate 24 boats in the 1880s. In 1885, the South Pier was constructed, followed in 1886 by the Old Dock. In 1916, this was extended to form the inner basin. There was further largescale expansion in 1955 when the foreshore on the north side was replaced by a long quay, part of which is home to today’s fishmarket.

(All photographs courtesy of Lenny McLaughlin). 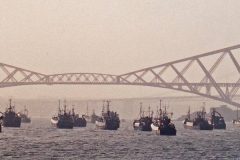 Historic Firth of Forth Protest – 2001 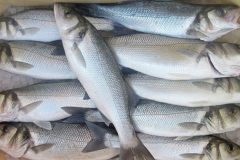