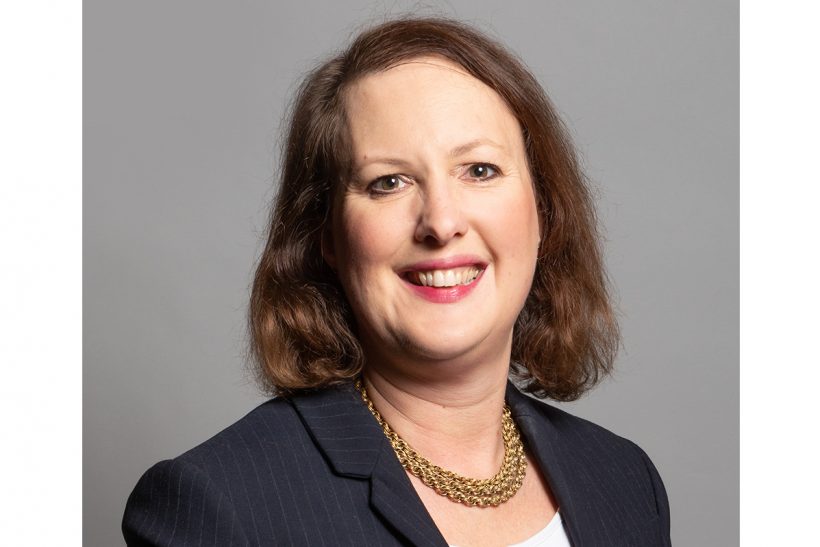 Prentis: More to catch in 2022 than if still in CFP

But even with this reduction, the UK has around 28,000t more quota for 2022 than it would have received with its previous shares as an EU member state. This is estimated to be worth around £45m based on historic landing prices.

The successful bilateral negotiations with Norway and the trilateral agreement with the EU and Norway on shared North Sea stocks ‘mark the start of new fisheries arrangements in the North Sea and a strong willingness from all parties to collaborate closely in the future’, said the minister.

Negotiations with Faroe were still ongoing, and both sides were pursuing ‘a pragmatic and well-balanced agreement’, she said.

Victoria Prentis said the UK government had worked closely with the devolved governments in Scotland, Wales and Northern Ireland to secure ‘the sustainable management of our fish stocks in support of the whole of the UK fishing industry in the short and long term’.

Collectively from the EU-UK bilateral, EU-UK-Norway trilateral and coastal states negotiations on pelagic stocks, the UK has secured agreement on TACs for 86 stocks.

The UK-EU deal covers 69 UK-EU TACs, and will allow UK boats to catch about 140,000t of fish worth around £313m, based on historic landing prices.

A full assessment of the number of individual TACs set consistent with ICES advice will be published shortly.