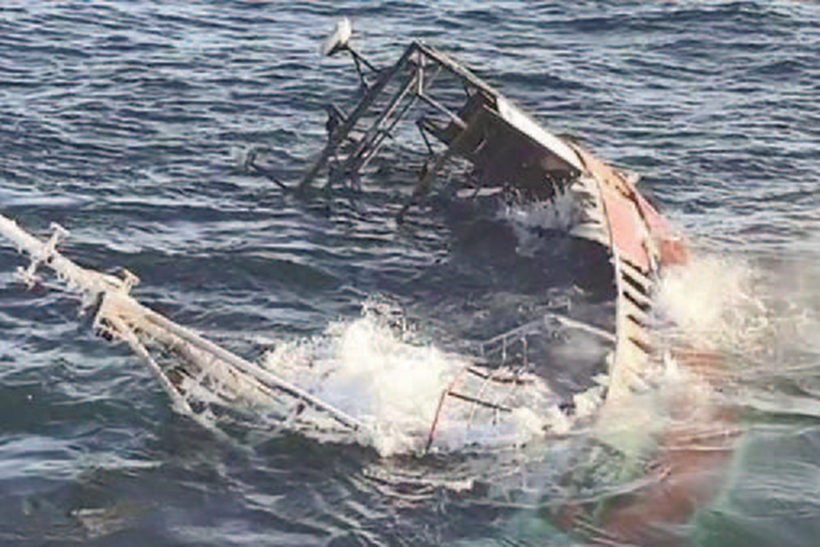 The Marine Casualty Investigation Branch (MCIB) has released its report into the fire, and subsequent loss, of the Horizon S 329 on 14 May, 2021, reports Paul Scott.

The report – the purpose of which is not to attribute fault or blame – says that shortly before 2am on that day, the Horizon was fishing with four crew onboard when the skipper noticed large amounts of smoke coming from the accommodation of the vessel.

The skipper, equipped with a fire extinguisher, attempted to seek out the source of the fire, but was beaten back. He noted that the smoke detector located in the deckhead of the accommodation did not go off. The alarm in the galley did sound, but only when the smoke entered the galley space.

The report says that the skipper closed the accommodation door and ran out to the main deck to alert the crew. He directed two of the crew to launch the lifeboat, and instructed the other to gather survival suits and emergency gear.

When the skipper tried once more to locate and extinguish the source of the fire, he was immediately beaten back, choking with smoke described as being ‘dark but not with a burned ‘plasticky’ smell’.

The skipper at this point realised the seriousness of the fire, and made a Mayday broadcast. 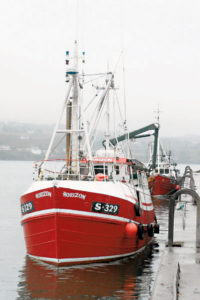 The spread of the fire is described as being ‘shockingly’ rapid. Realising that any attempt to extinguish the fire would prove futile, the skipper gave the order to abandon ship.

At 2.19am, the fast rescue craft (FRC) from the vessel Pathfinder arrived. The crew were taken from the liferaft and onto the FRC. Once onboard the Pathfinder, they were medically checked and found to have suffered no lasting ill effects.

Approximately six hours after the outbreak of the fire, the Horizon sank.

The MCIB report says it would be reasonable to assume that the vessel was ‘materially fit for purpose and in a stable condition immediately prior to the incident, and the vessel’s condition was not a factor in the fire and loss of the fishing vessel’.

The report does note that as fire ‘ultimately led to the sinking and loss of the vessel’, the failure of the smoke detector alarm was a causative factor to the spread of fire.

However, as the Horizon was classed as an ‘existing’ vessel in 2007, only audible smoke detectors were required and fitted.

The report concludes that it would be ‘reasonable to deduce that an unattended mobile phone or other similar electronic device in the process of being charged and/or an electronic device battery charger may have been the source of ignition for the fire’.

The MCIB report recognises the timely deployment of the crew’s survival equipment and vessel’s liferaft. However, it says that ‘it must be noted that two crewmembers did not have the required BIM safety training courses completed’.

The report recommends that the minister for transport should issue a Marine Notice reminding owners, skippers, officers and crewmembers of fishing vessels of the requirement for all crewmembers to have basic safety training. 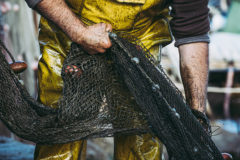 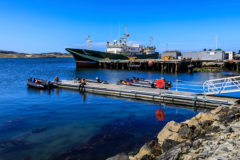 Falklands: ‘No benefits from Brexit, only challenges’