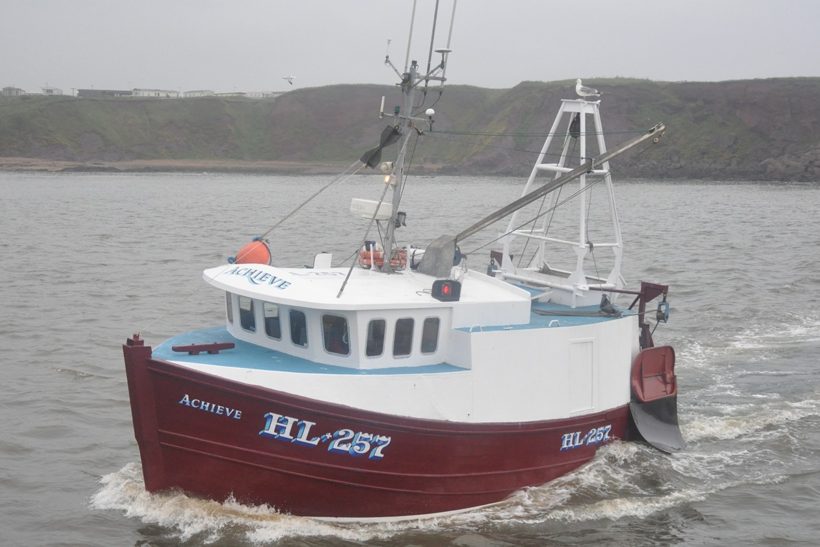 Report issued on the loss of prawn trawler Achieve

The Marine Accident Investigation Branch (MAIB) has released its report into the collision between the 9m wooden-hulled prawn trawler Achieve HL 257 and the 81m Panama-registered cargo vessel Talis off North Shields on 8 November, 2020.

At 3.41pm that day, the two vessels collided in foggy conditions, just under a mile north of the Tyne piers. The Achieve was severely damaged; several sprung planks around the stem led to flooding in the engineroom, and the vessel sank two and a half hours after the collision, while being towed to port by the Tynemouth RNLI all-weather lifeboat. There were no injuries to the two crew onboard.

The investigation found that neither vessel was keeping an effective lookout or making the required sound signals in the restricted visibility. Achieve’s wheelhouse was unmanned at the time of the collision, and the chief officer on the Talis was distracted by other duties.

The Achieve was not fitted with a radar reflector, the report says, and ineffective use was made of radar by both vessels. Achieve’s radar had been fitted two days previously, and the skipper was still familiarising himself with its use.

Achieve therefore took no action to avoid the collision, and the action taken by the Talis on realising the proximity of the two vessels came too late.

The report recommends that the owner/skipper of the Achieve, who has since bought a half-share in a new boat and fishes part-time with its co-owner, should put procedures in place to ensure that a proper lookout is kept at all times.

A recommendation is made to the owner of the Talis to remind its masters and officers of their obligations under the Convention on the International Regulations for Preventing Collisions at Sea 1972, as amended.

A safety flyer to the fishing industry has been produced highlighting the lessons from this incident.

The full MAIB report can be read here. 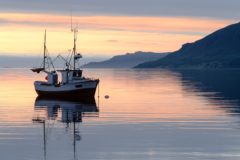 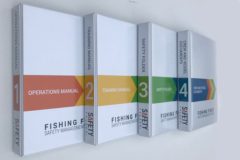