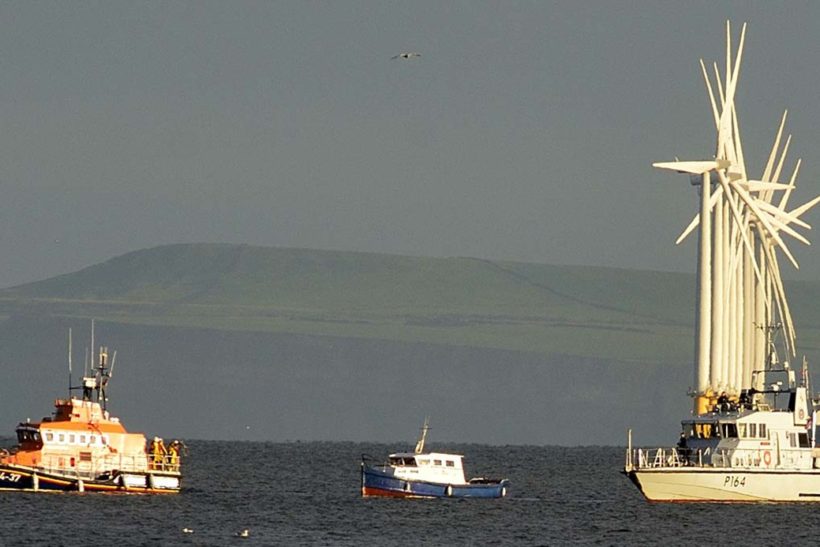 Hartlepool RNLI volunteers were paged on 20 October to assist an 11m fishing boat with three people onboard that had suffered mechanical failure two miles off Blackhall, County Durham – and that had been taken under tow by Royal Navy patrol and training vessel HMS Explorer.

The all-weather lifeboat Betty Huntbatch launched at 4.50pm and was alongside the casualty vessel within a few minutes, around a mile and a half off Hartlepool, where the tow was handed over to the RNLI boat.

The vessel was towed to Hartlepool Marina, where a team from Hartlepool Coastguard Rescue were waiting to assist.

Hartlepool RNLI station mechanic and second coxswain Garry Waugh said: “It was a bit different working alongside the Royal Navy with the casualty vessel, but it was good to see the vessel and its crew returned safely to a berth at the Hartlepool Marina, and thanks again to the Royal Navy crew for their assistance.” 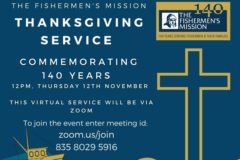 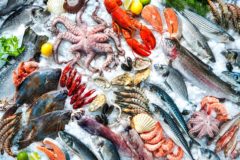