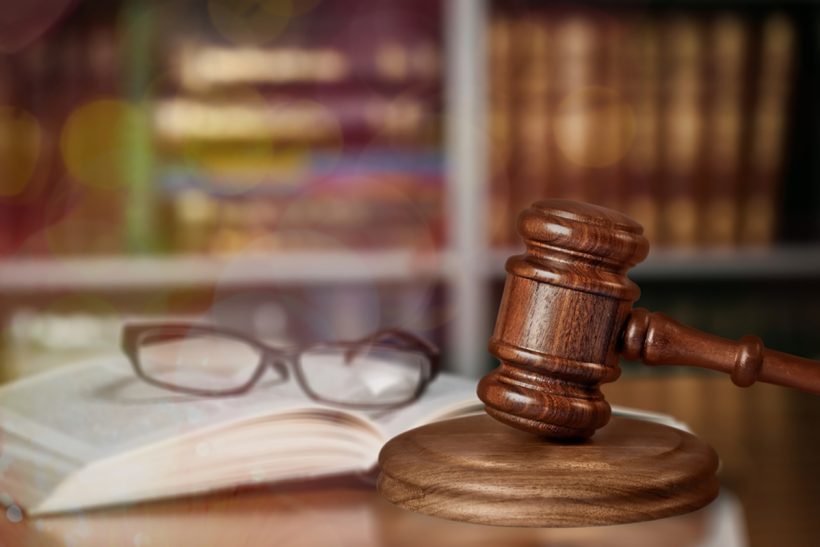 Implications for other salmon and bass losses.

The Supreme Court has ruled that a salmon fisherman who had his catch restricted must be compensated for his loss of earnings, reports Tim Oliver.

The ruling could open the door to claims for compensation by other salmon fishermen who are facing restrictions or closure of their fisheries, and also from bass fishermen.

Marine lawyer Andrew Oliver, of Hull marine law specialists Andrew Jackson, said the case had implications for other UK salmon and bass fishermen who have had their catches restricted to uneconomic levels without any compensation payments.

“I am working on behalf of various interests and looking at the judgement to see how it can be applied to other fisheries, including the North Sea salmon fishery and the bass fishery,” he told Fishing News.

The legal case arose after the Environment Agency restricted the catch of salmon fisherman Nigel Mott, of Stroat near Lydney in Gloucestershire, to levels that he said severely impacted on his earnings.

Mr Mott fished for salmon on the banks of the Severn near Lydney using a traditional ‘putcher’ method. This involves the use of a number of conical baskets set in a wooden frame against the tide, which trap adult salmon as they return from the sea to their river of origin to spawn. He has fished this way since 1979, placing the putchers 10 miles upstream from the mouth of the Wye, leaving a mile of open water for the salmon to swim through.

The Environment Agency said the salmon stocks in the Wye and Usk river areas – which flow into the Severn – were at risk and the rivers were Special Areas of Conservation (SACs) in the wider Severn Estuary European Marine Site.

Mr Mott told the court he caught about 600 salmon a year. He said that with each salmon worth around £100 this gave him a gross annual income of about £60,000.

Mr Mott began judicial review proceedings against the EA’s catch limits, which he claimed made his fishery ‘wholly uneconomic’. He also claimed that the decisions were ‘irrational’ and in breach of his property rights under the European Convention on Human Rights (ECHR). Lead judge Lord Carnwath and the other justices in the Supreme Court unanimously agreed and dismissed the EA’s appeal.

They said the agency could not impose the conditions without payment of compensation, according to the European Court of Human Rights (ECHR). They said the EA ‘gave no consideration to the particular impact on Mr Mott’s livelihood, which was severe’.

The Court found that while the EA was correct to emphasise the special importance of environmental protection, this did not detract from the need to draw a fair balance or the relevance of compensation.
But the Court emphasised that this was an exceptional case because of ‘the severity and the disproportion (as compared to others) of the impact on Mr Mott’.

It said national authorities have ‘a wide margin of discretion’ when imposing environmental controls, and ECHR law gives ‘no general expectation of compensation for adverse effects’.

Speaking after the hearing, Mr Mott told the BBC he was ‘very pleased with the verdict’, but added his fishery remained ‘uneconomic’ for him and for future generations.

The Environment Agency said it accepted the court’s ruling and would work with Mr Mott to agree on appropriate compensation.

It added that salmon stocks are at an all-time low and said it was working hard to restore them to healthy levels.

The landmark case has implications for other fisheries where catches have been restricted causing serious loss of earnings, notably other salmon fisheries and bass.

It follows on from the case in 2013, when UKAFPO challenged DEFRA’s decision to reallocate unused quota to the under-10s. The High Court ruled that under ECHR law, entitlement to FQAs conferred property rights on quotas that could not be taken away without compensation.

Andrew Oliver said the biggest concern over using the Mott case as a precedent to make claims for other salmon and bass fishermen was that while salmon restrictions were purely UK measures, and related only to UK laws and regulations, bass restrictions were imposed by the EU and were EU regulations. That would inevitably mean long delays and heavy costs in bringing cases for compensation for loss of bass catches.
Brexit would be another complicating factor. 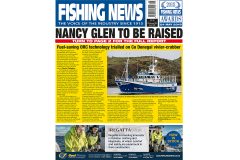 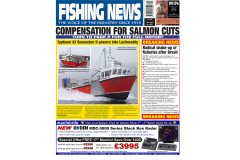