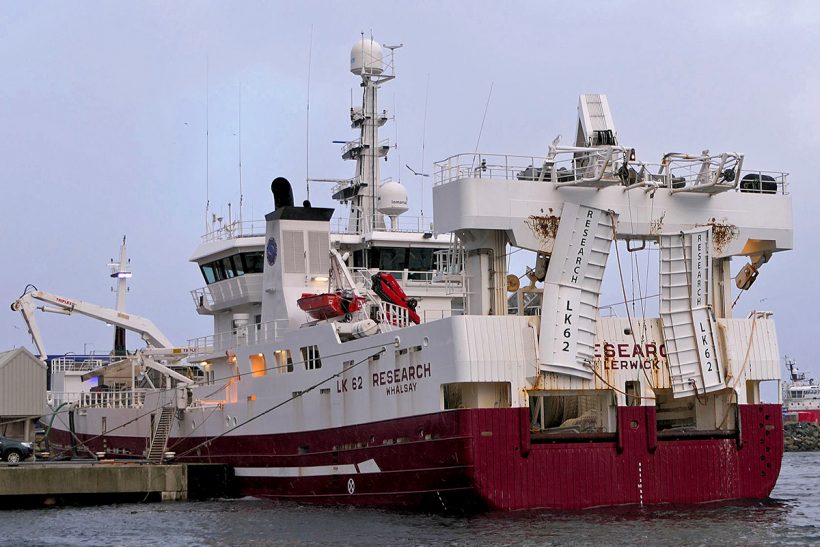 The Scottish fisheries minister is to take steps to require Scottish pelagic vessels to land more of their catch in Scotland rather than abroad.

He has told the Scots pelagic catching and processing sector that Marine Scotland will not allocate 12% of the 2017 mackerel quota, pending an analysis of how much mackerel is being landed into Scotland and how much abroad.

A meeting with the pelagic sector to discuss the move will take place at the end of the current early season mackerel fishery, expected later this month. Full details of the withheld quota will be confirmed when provisional quota allocations are made in March.

In a letter to the Scottish pelagic sector seen by Fishing News, Fergus Ewing says the government’s ‘primary objectives’ in allocating quota is to benefit not just fishermen but all businesses that depend on fishing. It says economic benefits should be shared and ‘contribute to more inclusive economic growth’.

It says the Scottish government is committed to introducing a Scottish landings target for all Scottish vessels ‘to ensure more fish are landed in Scotland’. 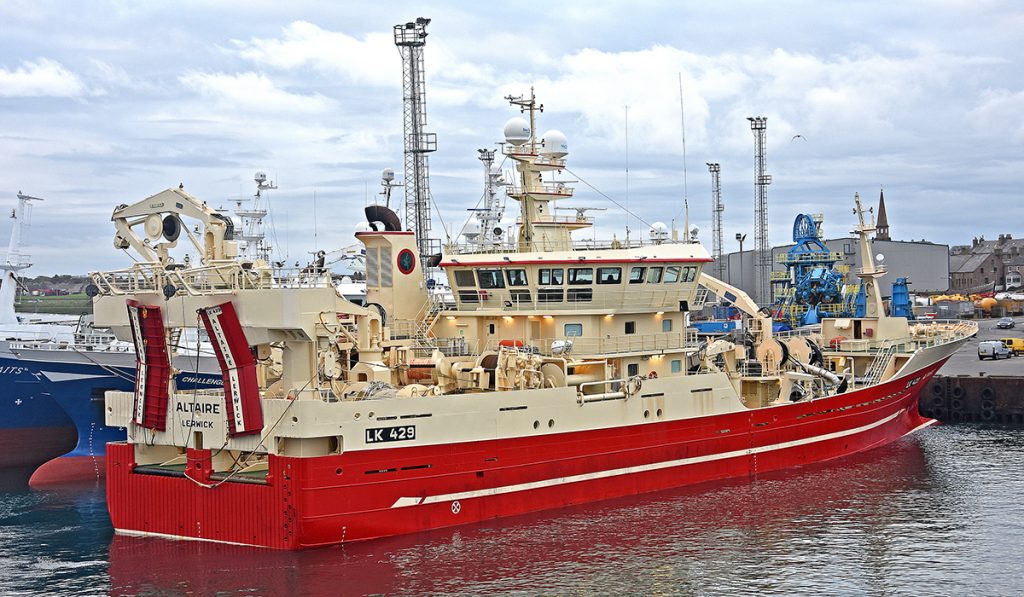 The minister says ‘a significant proportion’ of Scottish quotas are landed overseas. “I am concerned that this level of landings overseas involves significant loss of opportunity for onshore economic activity in Scotland, with potential for reduced employment and economic activity.”

He writes that a voluntary initiative last year, to increase pelagic landings into Scotland, achieved ‘very limited’ progress, although he expects a further report at the close of the present mackerel season this month (February). He therefore ‘will now need to consider’ whether it is necessary to make adjustments to the economic link licence condition ‘to incorporate a landings target, or potentially to take other steps to directly support fishing communities in Scotland’.

Therefore, “I have decided to retain centrally, and not at present to allocate, a percentage (12%) of the 2017 mackerel quota available to Scotland,” writes the minister. This percentage is equivalent to the 2017 increase in the mackerel quota. He stresses this is not a decision to allocate the retained quota in a way that deviates from the Scottish quota management rules.

The minister says he hopes the current voluntary initiative will show progress during the remaining weeks of the present season, and can be developed further. But he thinks it is ‘prudent and proper for the government to retain a proportion of the quota so that it might have the option of seeking to deliver benefits to coastal communities, either through changes in the economic link licence condition, or in some other way.’

He says he will call an open meeting of pelagic fishermen and processors at the end of the early year fishery to review the landings information and hear views first hand. “This will help inform me in deciding what, if any, further actions are required,” concludes the minister.

Pelagic sector interests told Fishing News they did not wish to comment on the minister’s move, pending the industry meeting with the minister anticipated later this month. 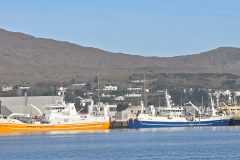 €28m for fishery harbour centres and projects in Ireland