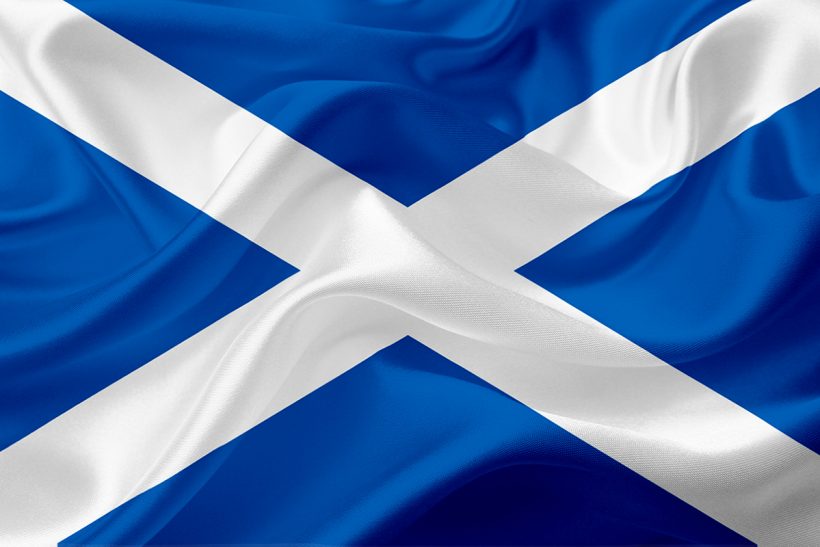 QMGs will run alongside POs until end of 2021

These organisations, which will have to be based in Scotland and administer Scottish-registered vessels, will be given responsibility for allocating quotas in a sustainable way within their group of boats.

The new QMGs will operate alongside the POs that currently manage quotas until the end of the trial period in December 2021, when a full evaluation will take place. Recognised QMGs will have many of the same sectoral quota management responsibilities as POs currently have.

Marine Scotland said that the aim of the trials is ‘to inform future policy’. “Private bodies, which meet the recognition criteria and objectives for QMGs, will be granted sectoral management rights and responsibilities for the quota associated with licences of vessels they administer until the end of 2021.”

QMGs will sit alongside POs, and will have specific objectives and criteria. Groups wanting to set up a QMG will have to apply to Marine Scotland for recognition.

Marine Scotland said its aims for the trial are to:

QMGs will need to demonstrate how they align with Scottish government objectives for fisheries management – specifically, how they optimise annual quota opportunities and sustainable fishing, and how they support Scottish communities where fishing is a viable career option and value is added throughout the supply chain.

As in the rest of the UK, Scottish POs are recognised under EU legislation and manage sectoral quotas on behalf of their members.

Scottish fisheries secretary Fergus Ewing said: “We are constantly looking at how we can manage our fishery resources in the most efficient and sustainable way.

“Quota management groups will have to operate in line with Scottish government objectives and demonstrate that they have the expertise, systems and processes in place to manage quotas effectively and sustainably on behalf of their vessels.

“By working closely with Marine Scotland, the quota management groups will potentially increase the understanding of our sea fisheries sector. Our hope is that the trial will bring benefits to Scottish coastal communities and inform future policy.”

Marine Scotland said that the time was right to start the QMG trials for a number of reasons.

One was that some ‘legal entities’ appear to seek, or maintain, PO status so that they can manage quotas, rather than carry out the marketing function that was their original role under EU (Common Organisation of the Market – CMO) regulations.

“Scottish POs have effectively managed the quota allocated to them and helped ensure that quota is utilised efficiently. However, this is an opportune moment to allow legal entities, other than POs recognised under the CMO regulation, to manage quota on a trial basis,” says Marine Scotland.

It says that POs are regulated by EU legislation, but because the UK has left the EU, it is appropriate to test alternative arrangements for managing Scottish quota.

Another reason is that the operation and management of UK-recognised POs is currently subject to EU ‘infraction proceedings’. “The Commission alleges that UK authorities have failed to adequately verify that POs comply with EU law, as UK POs do not fully meet the recognition criteria contained in the CMO regulation,” says Marine Scotland.

“QMGs provide an alternative for legal entities, which do not wish to benefit from obtaining or retaining PO status under the CMO regulation, to manage quota uptake by a common group of vessels.”

A QMG must have legal personality, and its headquarters must be registered in Scotland.

Only Scottish vessels registered in a Scottish port can operate within a sectoral QMG, which must have at least two active fishing vessels and can manage only TAC/quota stocks.

Vessels administered by a QMG must be active in its area of operation and satisfy collective economic activity criteria at national and district levels.

A QMG must demonstrate that it has the expertise to manage commercial fishing vessels and that it has effective systems and processes for managing the quotas allocated to the QMG and the individual vessels it administers. This includes having transparent quota management rules and a designated quota manager.

Questions over future of POs post-Brexit

The QMG trials could herald a significant change in the management of Scottish quotas and perhaps UK quotas, reports Tim Oliver.

John Anderson, chief executive of the Scottish Fishermen’s Organisation, the biggest PO in Scotland and in the UK, said that the trials raised a question mark over the future of POs now that the UK has left the EU.

He said it appeared that by introducing a trial of QMGs, Marine Scotland was attempting to tackle two separate issues.

The first was the ongoing infraction proceedings raised by the European Commission against the UK government and devolved administrations.

“The Commission has, following a complaint, accused our authorities of effectively failing in their duties to ensure UK POs have been fully compliant with the EU’s Common Organisation of the Markets (CMO) regulation,” John Anderson told Fishing News.

“Now that all UK POs have been audited by their respective administrations, we may find that some struggle to demonstrate sufficient compliance with CMO requirements. It appears that Marine Scotland’s decision to introduce the QMG trial in Scotland would give affected Scottish POs the option to either resolve the compliance issue and remain a PO, or alternatively convert to a QMG, with derecognition and a loss of ability to participate in sectoral quota management the consequence of doing neither.”

He said that the second issue was that Marine Scotland had indicated that the QMG trial is intended to inform future policy decisions under its post-Brexit Future of Fisheries Management (FFM) work.

“Indeed, the requirements of QMGs, when you read the application form, are rather robust, and hint towards conformity with certain policy objectives which are not currently requirements bestowed upon POs,” he said.

“And, of course, the reality is that POs are constructs of the CFP – rules which the UK fishing industry will no longer have to abide by after the end of the transition period.

“Given these developments, one does wonder what the future holds for POs now that the UK has left the EU, and certainly, we should be under no illusion that there won’t be changes to the way in which our domestic fisheries management regime operates, including sectoral quota management, once we are a fully functioning coastal state.”

Elaine Whyte, secretary of the Clyde Fishermen’s Association (CFA), said that the proposals were interesting and might be a helpful development for some Scottish communities.

But she said that there were a lot of practical issues connected with the formation of the QMGs, and that the CFA would need to meet Marine Scotland officials to discuss the project in more detail before it could give a considered response to the development.