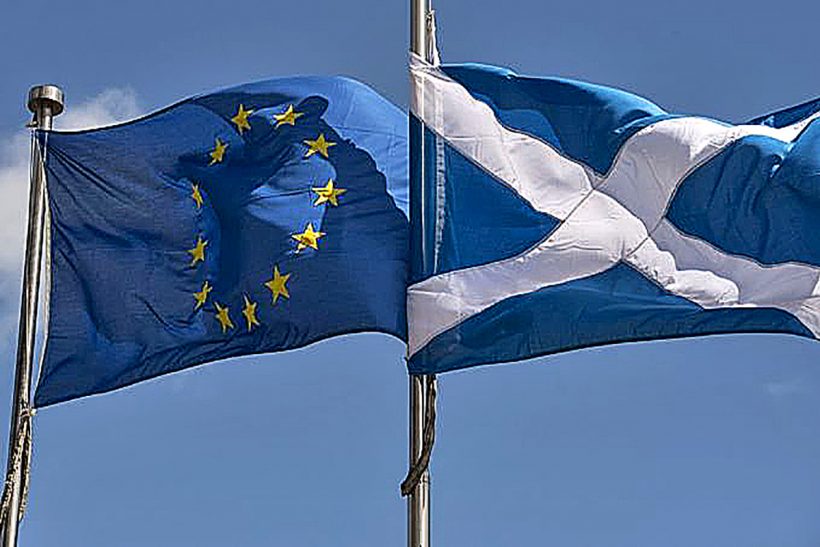 The NFFO argues that the Scottish government’s determination to achieve Scottish independence threatens the future of the rest of the UK fishing industry.

Notwithstanding the referendum result in 2014, in which the Scottish electorate rejected independence from the rest of the UK, the SNP government in Edinburgh remains intent on leading Scotland out of the Union. It has been clear, honest and explicit about both its objective and destination, and the tactics it will use.

Those tactics are to generate friction with the Westminster administration wherever this suits the independence narrative; and to press for concessions wherever it can. Fisheries is one particularly rich area where the nationalist strategy is being pursued with vigour.

There are strong signs that at the point of Brexit, Scotland will announce that as well as preparing a second independence referendum, it will take full control of the management of UK fisheries within the Scottish zone.

It believes that it has the powers to do this under the existing concordat. This will not prevent the SNP government using the politics of grievance to press for further concessions that go beyond the devolution agreement in the meantime – a place at the table in international agreements, for example.

This has been a successful strategy so far. The Westminster government is highly sensitive to the appeal of nationalism in Scotland and has made a number of important concessions already:

The Conservative government in Westminster has shown itself willing to make these kinds of concessions, even in the face of criticism that the Scottish tail is wagging the UK dog and that no one at ministerial level is looking after the interests of the English fishing industry. Labour, electorally destroyed by the SNP in Scotland and looking for a way back, is following a similar path.

The fishing industry outside Scotland is feeling pretty raw and vulnerable as their vital interests are traded away in a game of power politics. Internal party politics was a key driver that led to the referendum on the UK’s membership of the EU. Likewise, the manoeuvring of party politics on the Scottish independence issue that is emerging as a huge determinant of the fate of our industry.

What are the implications?

Until now, any registered UK fishing vessel could operate anywhere within UK waters and land at any port, subject only to zonal restrictions put in place for conservation purposes. Devolution is eroding those rights. The current draft concordat drifts further in the direction of separation and additional and artificial restrictions, driven not by sensible fisheries management but by the nationalist agenda. If an English or Northern Irish vessel, for purely economic reasons, lands more than 50% of its catch into Scotland, it will deemed to be a Scottish vessel and must be administered by Scotland. This is quite simply part of a power and quota grab.

A post-Brexit regime in which Scotland controls who has access to its waters and under what conditions they may fish is unlikely to treat ‘foreign’ UK vessels fairly. These vessels are already second-class citizens, having no say as stakeholders, in shaping Scottish fisheries policy. The drift is towards separation and Scottish control that is entirely in line with the nationalist agenda.

To some degree, this is a double-edged sword. Although to date DEFRA/MMO have been reluctant to go down the separatist road with equivalent measures, it can only be a matter of time until there is pressure for equivalence. Only very belatedly did DEFRA apply a one-way valve on the transfer of English quota rights outside England in response to Scottish measures, but in the end it was forced to move.

Scottish-registered vessels fishing for scallops in the Channel or for prawns in the Farne Deeps want/need access to waters currently under English jurisdiction. Any restrictive measures applied to English or Northern Irish vessels operating in Scottish waters are likely to draw down parallel restrictions. That is the logic of protectionism.

The nationalist agenda being pursued by the Scottish government, and the Scottish industry’s willingness to go along with it insofar as it brings them immediate benefits, adds another wholly unwelcome layer of complexity to the UK’s departure from the EU. For a start, it is difficult to form cross-industry unity. 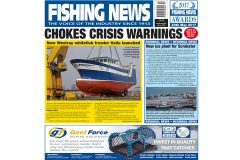 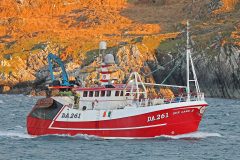