The Scottish Pelagic Processors Association has called upon the Scottish and UK Governments to oppose an agreement which would allow Norway duty free exports of mackerel and herring to EU member countries.

The deal was reached earlier this month but is still to be ratified by the European Parliament.

Ian McFadden, chairman of the SPPA claimed the a deal being sanctioned by the EU at this time would only serve to further undermine the Scottish mackerel industry.

“It is totally inappropriate when traditional and important Scottish export markets such as Russia and Turkey are largely closed and Ukraine in a weakened state,” he said.

“It is our understanding that despite these announcements from Norway the agreement is still to be ratified by EU member states and it must receive unanimous support in order for it to be passed by Parliament.

“We believe a number of member states have objected and have also highlighted the fact that they have not been engaged in these initial discussions.

“We would strongly urge the Scottish and UK governments to oppose any such deal.” 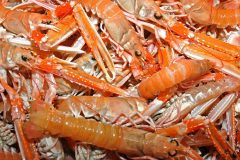 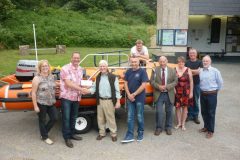