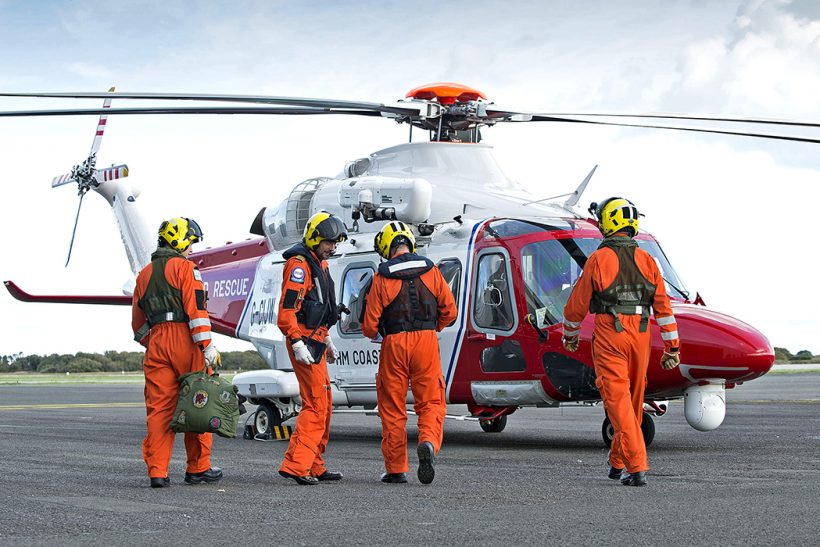 Following the ‘Behind the scenes with HM Coastguard SAR helicopter unit at Lydd in Kent’ feature (Fishing News, 17 November, 2016), it was felt that further information on radio procedures during an incident would be of interest, and possible assistance, to fishermen. John Periam reports.

Above: The crew make their way out to the AW 139 helicopter to prepare for take-off to the casualty. (Photograph courtesy of Geoffrey Lee).

Communication plays such an important part, for the casualty, lifeboats and helicopters involved in any search and rescue mission. The actual incident is coordinated by HM Coastguard, while aircraft are tasked by the Aeronautical Rescue Coordination Centre (ARCC), which is based at the National Maritime Operations Centre (NMOC) in Fareham, Hampshire.

Captain Alan Dale, deputy chief pilot at Lydd and stakeholder liaison officer, said: “There are selected search patterns when involved in a rescue and these are co-ordinated by HM Coastguard, working with relevant lifeboats and other vessels in the proximity. The helicopter crews need to know who, or what, is in the water and how long they have been there, so they are able to conduct a proper search. This is where radio communication plays such an important part.”

When working with fishing vessels, they need to be able to pass information in a precise and professional manner so that the required working radio frequencies are clear. 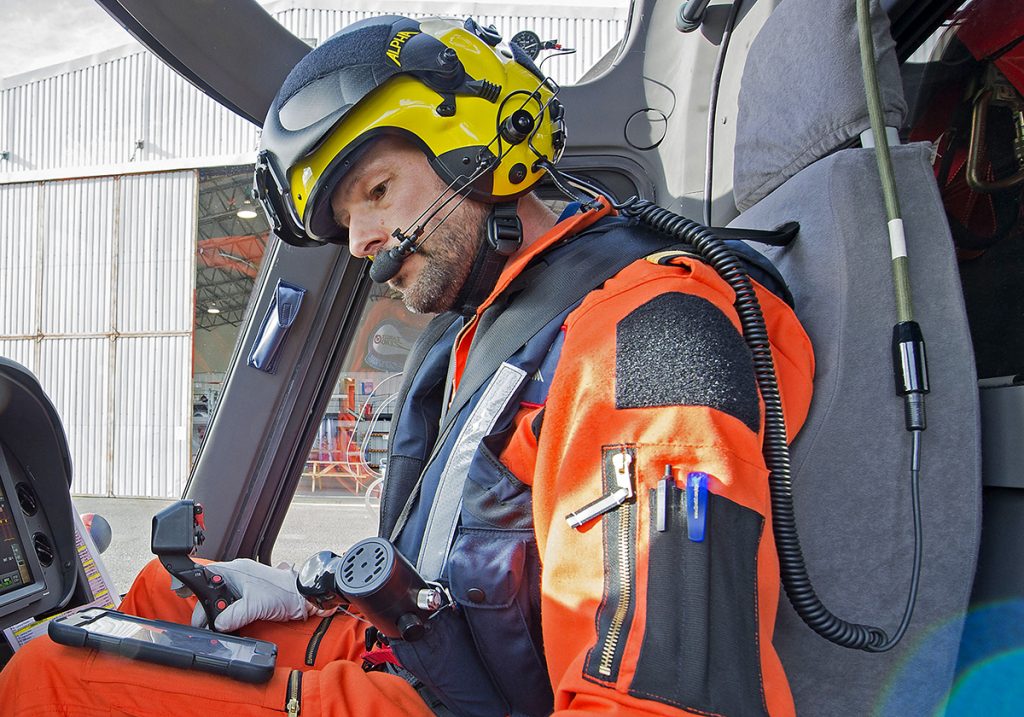 Captain Alan Dale, deputy chief pilot at Lydd, goes through his pre-flight checks in an AW139 helicopter prior to take-off. (Photograph courtesy of Geoffrey Lee).

The established procedure is as follows:

“The coastguard will give us the name of the vessel requesting assistance,” said Alan Dale. “As the SAR helicopter gets within range for radio communications, we would call the vessel for an update on the situation and for an update Lat/Long position, course and speed.

“The initial contact would most likely be done on VHF channel 16 unless the coastguard has directed otherwise.

“For shipping within the Straits of Dover, often channel 11 port authority would be used for initial contact, or if working with a pilot boat then channel 9.

“We would then ask the vessel to ‘come up/change to channel 67 or 73 as a working frequency’ to de-clutter the International Distress Frequency.

“Finally, as we approach the vicinity of the vessel, we will be assessing the conditions (predominantly wind and sea state) before passing a desired course and speed to the vessel to facilitate the rescue.

“Our aircraft is equipped with the ability to home onto a VHF channel or frequency, so if the navigation equipment on-board the vessel in distress was unserviceable, we could still find it using the aircraft equipment. For this we would ask the vessel to ‘transmit for homing’ and we expect the vessel to transmit at a calm cadence ‘1,2,3,4,5,6,7,8,9,10 … 10,9,8,7,6,5,4,3,2,1.’ The aircraft also can home onto a distress beacon, which uses the 121.5 VHF element of a 406 MHz (dual-frequency) beacon.

“Finally, use of flares is a good means of attracting the aircraft/other shipping within the vicinity, especially at night when the crew of the aircraft will most likely be using night vision devices. However, be aware of parachute flares once the aircraft is approaching, as this can cause damage to the aircraft, which may impede/negate the rescue.”

Using the approved methods can only make all parties more aware of what is needed should an unforeseen incident arise. The professionalism of the aircraft crew is highlighted with the regular exercises they undertake around the coast, with the coastguard and RNLI. 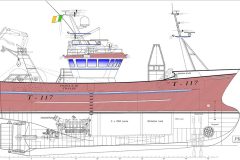 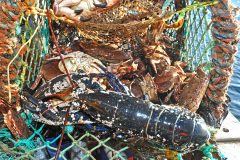