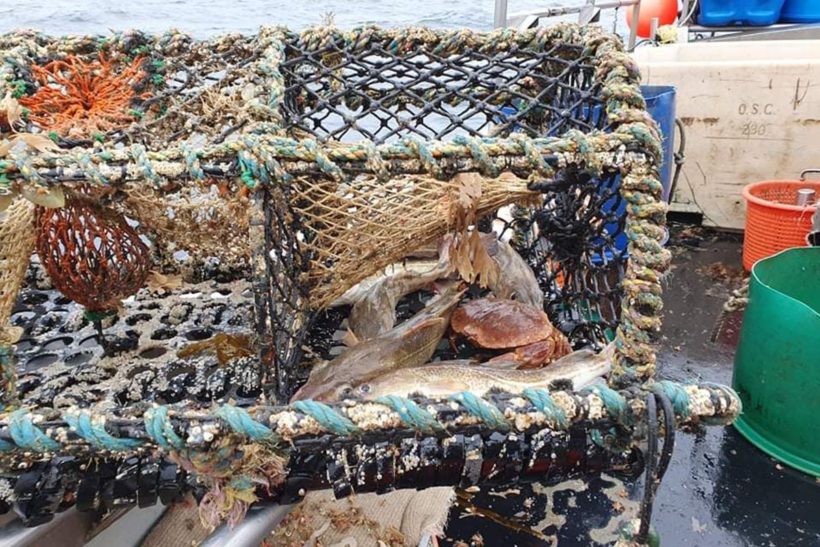 Science out of step with abundance

Fishermen in Shetland are warning Scottish and UK government ministers to think twice about cutting cod quotas next year, after official figures showed there were 285m cod in the North Sea, reports Tim Oliver.

ICES is recommending a reduction in the TAC for North Sea cod of 10.3%, even though it also admits that doubling quotas for the species would mean an increase of 24% in the size of the stock by 2023, according to the Shetland Fishermen’s Association (SFA).

Moreover, analysis of ICES’ own figures shows that North Sea cod is abundant, with the population up from 180m in 2018.

“There are many more North Sea cod than there are rats and mice in the UK, and almost four times more than the most common land mammal, the field vole,” said SFA executive officer Simon Collins.

“And yet green NGOs constantly go around describing cod as ‘threatened’ or ‘endangered’ or at risk of ‘extinction’. They should be ashamed of themselves for peddling such nonsense.

“Our governments need to ask themselves whether they are willing to create insoluble problems for our fishing fleet just because an ICES computer says so.

It has often been wrong in the past, and in terms of cod it is catastrophically wrong now.” The SFA, along with the Scottish White Fish Producers’ Association (SWFPA), has asked both the Scottish and UK governments to create an independent panel to assess the ICES numbers and put them into proper perspective.

Mike Park, chief executive of the SWFPA, said the industry had been telling ICES for some years that there were signals of an abundance of cod of all sizes on the grounds that the scientists were not picking up.

“But we’re finding now they are spreading south again, and that can only be the result of an increasing stock expanding its footprint. More and more creel boats as far south as Stonehaven are finding cod in their creels, which is new to us – we’ve never seen that before.”

Fishermen are finding up to four or five codling of 35-45cm length – one- and two-year-old fish – in their creels.

“This is an indication that something is going on out there that the ICES survey is not picking up,” said Mike Park

He said ICES had analysed data from fishermen’s surveys carried out over the past 10 years. This had shown that, in general, what fishermen picked up was the same as the scientific findings, but there was a two-year lag before the scientists picked it up.

“That’s what happening here with cod, but the time lag is getting bigger for some reason,” said Mike Park.

The SWFPA and SFA have called for industry-supported parallel stock surveys to be carried out, and are discussing how this might be organised with the UK government and Marine Scotland. 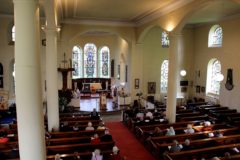 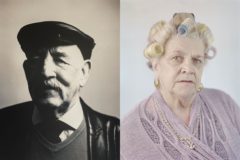