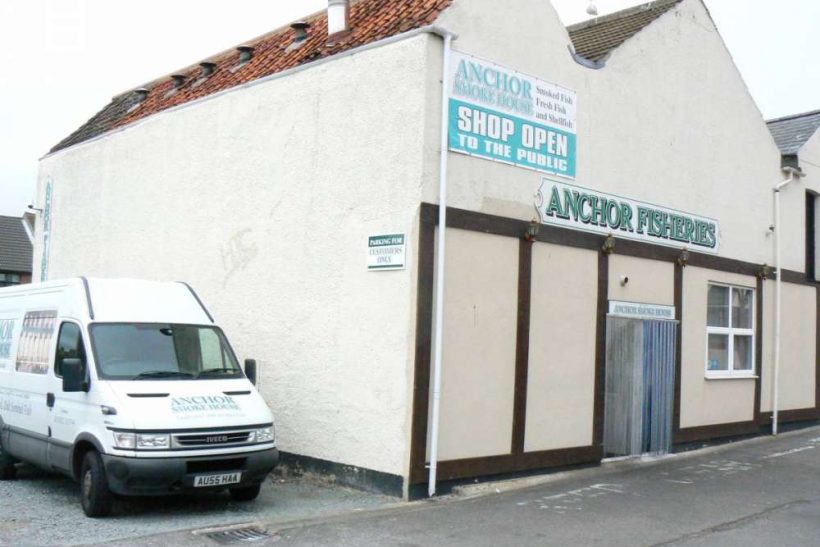 The smokehouse is run by John Raven and his daughter Gemma and they are delighted to have succeeded against great national competition. Being busy at the time, it was a rush for Gemma to prepare their entry and she only had time to send in a sample of their oak smoked kippers. Bigger companies had entered some outstanding fish, such as smoked halibut, so Anchor did remarkably well.

The judge, Nathan Outlaw, said: “These kippers are produced using a traditional technique and they are a product made to perfection. They are certainly kippers that are worth getting out of bed for! There is just the right amount of salt in the cure and the natural flavour is excellent. It is evident that the fish used is of the highest quality and that it has been treated well and with respect. The smokiness is delicate and allows the true flavour of the fish to shine through. The reason these kippers are top of my list is that the balance of texture, flavour and smoke is perfect”.

Fish have been smoked on this site since 1878, and John bought the premises 28 years ago. He has been in the fish industry all his working life. Gemma joined him around the year 2000. They have won awards before and although they believe in continuing their traditional smoking methods, they are up to date with their website, Facebook and Twitter presence and offer online purchasing. Until recent years John also owned Baxters – a wholesale fish merchant on Lowestoft fish market. 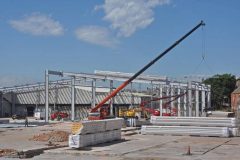 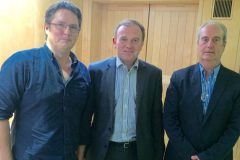