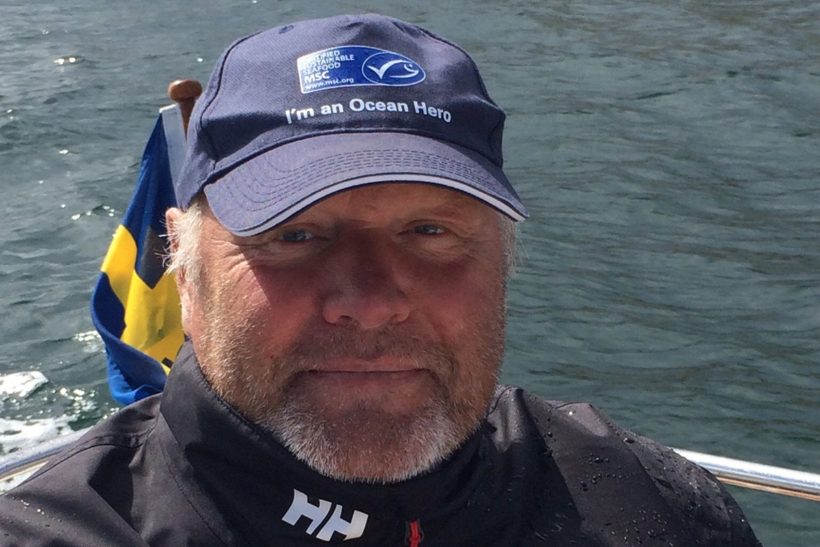 A Swedish fishermen’s leader says the EU fishing industry and marine environment face a crisis that threatens the future of the EU industry.

Peter Ronelöv Olsson, chairman of the Swedish fishermen’s PO, set out his concerns for the future of European fisheries in an open letter to the EU parliament’s fisheries committee PECH, reports Fiskerforum.

In comments that will find an echo among UK fishermen, he slams the push towards the use of CCTV to monitor fishing on all vessels, the possible imposition of charges on CO2 emissions, the huge expansion of wind farms and the deterioration of the marine environment, particularly in the Baltic, where most Swedish fishermen work.

He tells MEPs: “What youth wants to be a professional fisherman if monitored all working hours by CCTV? Of course, we should have a fisheries control, but to be monitored by a camera onboard feels disproportionate. No human wants to be watched when working.

“We are faced with a situation where fishing soon will have to pay CO2 emissions charges. Profitability is already under so much pressure that the industry cannot cope with such a cost. There are also currently no alternatives that work for the propulsion of a fishing vessel.

“In addition, there are the massive expansion plans for marine wind power. Soon there will significantly less good fishing grounds for fishing.”

The Swedish leader said that without support for the industry, the EU would be obliged to import more seafood. “All the charges, and future ones such as CCTV and CO2 charges, risk leading to a situation without any European fishing,” he writes.

“Most of the EU fishing fleet consists of small family-owned companies – it is their future that is at risk.

“I am seriously concerned that soon the EU will no longer have professional fishing, and therefore no producers of marine food.”

Peter Ronelöv Olsson made his comments following the recent Fish Council in Luxembourg that set TACs for 2022 in the Baltic, where all cod fishing is now stopped and many other stocks are in poor condition.

“As far as the Baltic Sea is concerned, we are now in an emergency, and measures to address the problems relating to old environmental offences, eutrophication from agriculture, et cetera, is needed. If the [EU] Green Deal is to be credible, we urgently need to address these problems.

“I am seriously concerned about developments and, with this letter, which has been deliberately kept brief, I would like to express my deep concern and that of many other fishermen.”

This story was taken from the latest issue of Fishing News. For more up-to-date and in-depth reports on the UK and Irish commercial fishing sector, subscribe to Fishing News here or buy the latest single issue for just £3.30 here. Main image credit: SFPO 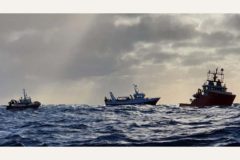 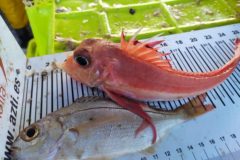