Thousands queue in Japan to sample Frankie’s fish and chips

Long queues formed in a Japanese department store earlier this month, for a taste of Frankie’s fish and chips, reports David Linkie.

Customers flocked to the Hankyu shop in Osaka, where Frankie’s manager Carlyn Kearney was cooking, as part of the annual British Fair.

On one day alone, Carlyn and Calum Richardson of The Bay in Stonehaven, attracted queues of up to 100 people and sold more than 1,200 portions of fish and chips from their pop-up shop within the store.

“It has been incredibly busy,” said Carlyn. “I don’t think I really appreciated how popular fish and chips are here in Japan.

“The people are very enthusiastic and our fish and chips have been very well received.

“It’s hard to believe that people in the land of sushi and sashimi have embraced fish and chips so strongly.”

Carlyn was invited to participate in the three-week long fair, run for 40 years by Hankyu, the equivalent of Harvey Nichols or Harrods, after Frankie’s won the title of the UK’s No 1 fish and chip shop.

She flew more than 5,000 miles to Fukuoka in Kyushu, where she and Calum served chips at the Hakata store, before travelling north by bullet train to the Umeda store in Osaka. 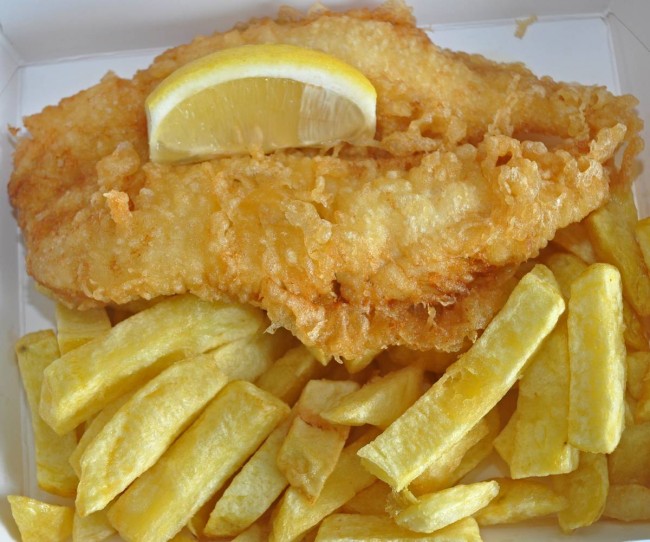 “It has been a fantastic experience, and I’m really grateful to Calum, and to Shoko Shimohara, Michiko Kuniyoshi and Shunji Nishimura, for all their hard work with us in the pop-up shop,” she added.

Representatives from the store, led by UK-based Keiji Hayashi, twice visited Frankie’s to help prepare for the visit.

Mr Keiji said more than 120 UK brands were represented at the fair, which was expected to attract more than 500,000 people overall.

“There’s not a strong tradition of fish and chips in Japan, so three years ago we decided to invite Calum Richardson, as winner of the UK No 1 title that year, to come and cook at the fair.

“Since then the fish and chips shop has grown in popularity. One of the reasons, I think, for its success is that people can taste a different kind of fish, namely haddock.

“The nearest thing we have in Japan to batter is tempura, and people have had no problem making the jump!”

All the fish and the potatoes for the chips were transported to Japan from Scotland in a freezer container.

Special boxes to serve the fish and chips were made for the trip, and Frankie plugged into the Japanese love of business cards by taking out thousands of bilingual cards explaining all about the Brae shop.

You can read more news and features from Fishing News here. 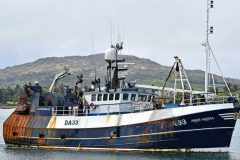 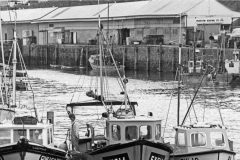 Ports of the past: Padstow harbour