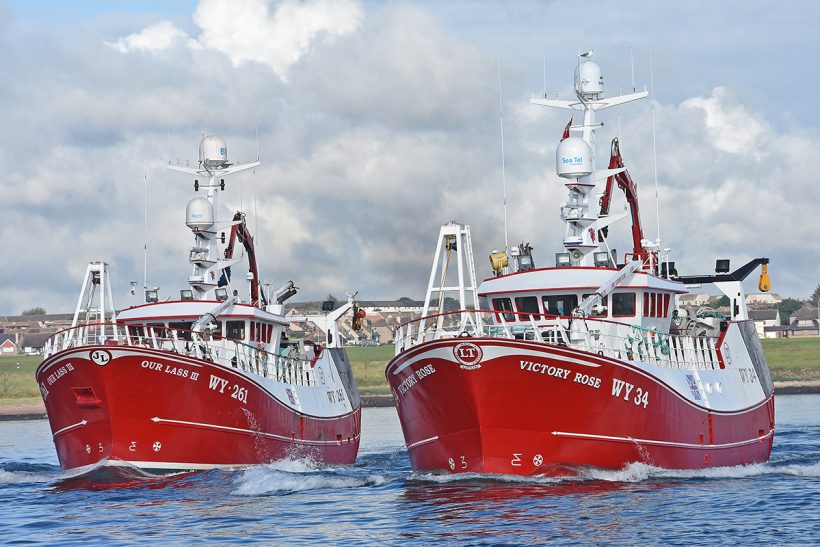 Victory Rose pairs up with her Whitby sistership Our Lass III

Whitby skipper James Locker and the crew of the new 26m whitefish vessel Victory Rose WY 34 were fishing their first trip this week in the North Sea pairing-seining with the almost identical Our Lass III WY 261, reports David Linkie.

Above: Victory Rose and Our Lass III leave Peterhead for fishing trials.

Victory Rose, like Our Lass III, was built by Parkol Marine Engineering at Whitby, for another local family company, Lockers Trawlers Ltd. 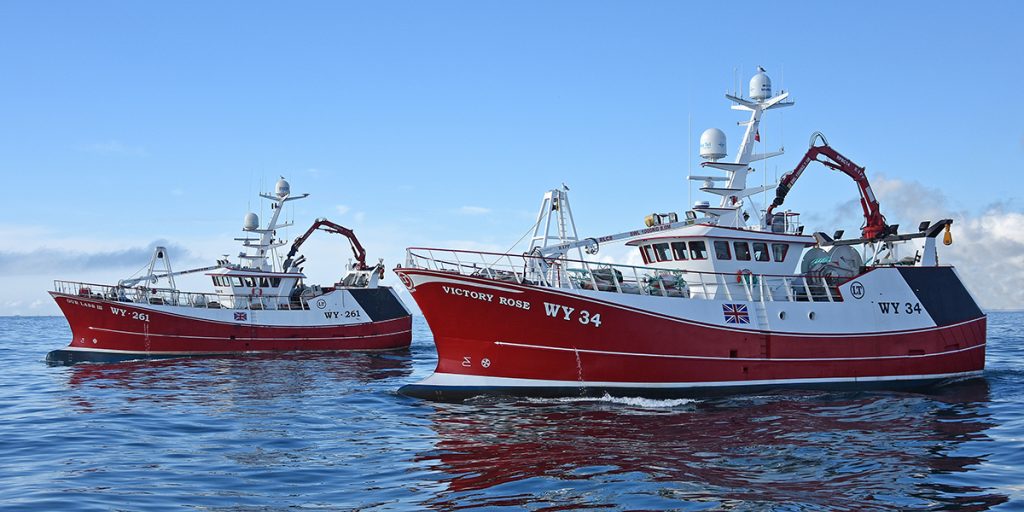 The Whitby-built and owned Victory Rose and Our Lass III.

Taking delivery of the second half of a custom-built pair team, both of which can also be rigged for single boat trawling, is particularly significant for Lockers Trawlers in a year that marks the company’s 30th anniversary.

Victory Rose is participating in both the Fully Documented Fisheries, and the Responsible Fishing schemes, as Our Lass III has from new.

Fishing News will include further details of Victory Rose next month. 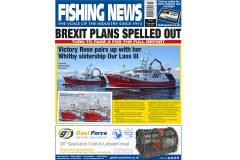 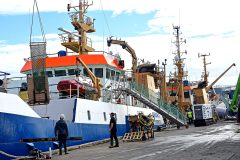