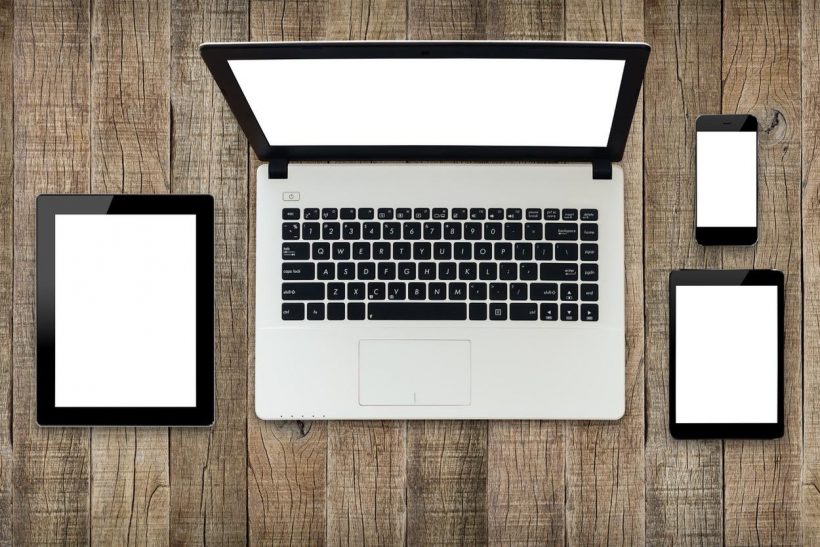 With satellite monitoring of under-12m vessels (I-VMS) due to be rolled out soon, there is growing concern in the industry that VMS is being used to prosecute vessels for allegedly fishing in banned areas without any corroborating evidence, reports Tim Oliver

VMS has been compulsory for EU over-15m vessels since 2003. In 2013, VMS using satellite and mobile phone options was introduced in the UK for over-12m vessels. It records the location, speed and heading of a vessel, and there have been several prosecutions based solely on VMS positions.

Fines can be imposed through the administrative penalties system without a case even coming to court, and can be rolled up into significant amounts.

Fishermen argue that while VMS can show a vessel’s position, heading and speed, this is not enough to prove that it is fishing – for example, in an MPA where fishing is banned.

They argue that other evidence, such as a sighting or boarding by a patrol boat or aircraft, is needed to prove that a vessel is fishing and not just passing through an area.

This view appears to be supported by former fisheries minister Robert Goodwill. In a letter in response to an inquiry about DEFRA’s position regarding standards for prosecution, particularly in relation to vessels passing through MCZs, he said: “In relation to the specific concerns you have raised in light of the above information from the MMO, I shall reiterate what the MMO has confirmed – namely, I-VMS data alone can only show a vessel’s position, heading and speed which is not, of itself, sufficient to prove to the criminal standard that a vessel was fishing.”

The former fisheries minister sent the letter, seen by Fishing News, on 24 July, the day before he left office.

“It is feared that the threat of such a financial hit, and the legal costs of defending cases, will make skippers plead guilty to charges, even though
they are innocent”

He made similar comments to the Lords EU environment sub-committee when giving evidence in respect of the Lords’ inquiry into the landing obligation and remote electronic monitoring (REM).

Asked about the use of aerial surveillance, and the use of drones for enforcement, the former minister told the committee, “As part of our no-deal preparation, we were looking at aerial assets of various kinds. It is perfectly workable to identify where a vessel is, but to actually bring a prosecution, you need to be able to see exactly what is happening onboard, and REM gives you that particular opportunity.”

In a high-profile case involving lengthy and costly legal proceedings in 2017-2018, Devon and Severn IFCA prosecuted the skippers and owners of two vessels, Joanna C BM 265 and Golden Promise FH 401, for alleged illegal fishing, based only on VMS positions.

They fought against conviction through the courts, and won their case on appeal after a three-week hearing at Gloucester Crown Court – but they were still hit with costs of £150,000 (Fishing News, 23 July, 2018, ‘Full acquittal for Devon scallop fishermen’).

It is feared that the threat of such a financial hit, and the legal costs of defending cases, will make skippers plead guilty to charges, even though they are innocent.

NFFO chief executive Barrie Deas said that the federation has concerns about the use of VMS alone as a basis for prosecution, and had expressed its concerns to DEFRA and the MMO.

“We see it as a support to enforcement, but not something to be relied on alone and without corroborative evidence. You have to have effective enforcement, but it has to be transparent and fair. The use of VMS on its own doesn’t meet those criteria in our view, and there have been comments by the MMO to that effect.”

One important aspect of the use of VMS is the cumulative effects of sightings. In a recent case, a vessel was seen by VMS to be fishing inadvertently on a number of occasions in a seasonal closed area, where the rules can be complicated and mistakes easily made. All the offences were rolled up, and the vessel’s licence was suspended through the administrative penalties system.

“There are very sensitive issues brought up by the use of new technologies, and the system hasn’t fully absorbed the implications of it all. The principle of using technology for enforcement purposes is acceptable, but the way the authorities have gone about it is inadequate,” said Barrie Deas.

A number of prosecutions based on VMS positions are pending, that may result in a definitive ruling on the issue.

I-VMS was due to start being introduced for under-12m vessels in England and Wales about now, but has been delayed.

The MMO said, “We are working on a solution to ensure that I-VMS is introduced to the under-12m fishing fleet in the most practical way, using the most appropriate technology. The policy has not changed, but the timetable for introduction will change. Following the consultation, we are reviewing our approach.

“We continue to work through practical issues, and we will set a fresh timetable for the project later this year. The principle behind the introduction of I-VMS remains the same – working with DEFRA, the MMO is committed to providing a more accurate picture of fishing location and activity, which will inform sustainable fisheries and support the viability of the fishing business in the future.”

Marine Scotland is due to introduce I-VMS for Scottish under-12m vessels in 2020.

MMO ‘treats each case on its merits’

Asked about its policy on the use of I-VMS as an enforcement tool, the MMO told Fishing News that it uses all available sources of admissible evidence in support of its enforcement activities.

“It would not be possible to say with certainty that the MMO would, or would not, take enforcement action based on a single source of evidence,” said an MMO spokesperson.

“The MMO treats each case on its merits and based on the specific facts of the case. Enforcement action that is considered for prosecution is referred to a member of the MMO’s legal team, who are independent of the investigation and who will apply the evidential and public interest tests in the Code for Crown Prosecutors before recommending that a case is suitable for prosecution.”

Individual IFCAs have brought several prosecutions based only on VMS. Dr Stephen Bolt, chief executive of the Association of IFCAs, said that the association does not have a formal position regarding the use of VMS in prosecutions.

He said that IFCAs are stand-alone authorities, and the association does not issue guidance to them regarding prosecutions, and is not a prosecuting authority.

“The decision to prosecute, and meeting the evidential standards required for prosecution, are matters for individual authorities, who follow the principles set out in the Code for Crown Prosecutors, which underpins their respective enforcement policies,” Dr Bolt told Fishing News.

“The code provides that both an evidential and public interest test must be applied when considering a prosecution. In determining whether or not a particular case passes the evidential test, an IFCA must be satisfied that there is a realistic prospect of conviction against each suspect on each charge on the available evidence. Whether a case involving the use of VMS data would pass this test would depend upon the circumstances of each individual case.”