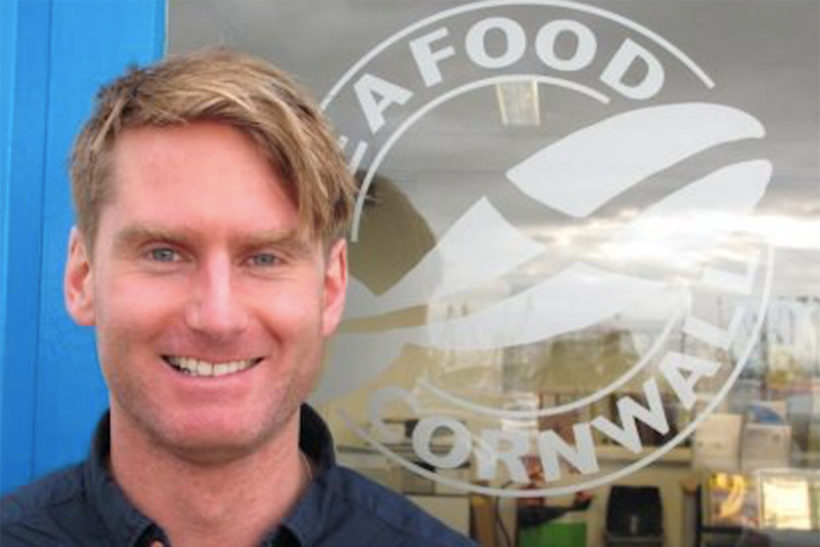 Ways To Wean The UK Off Its Russian Fish Habit: Turning the spotlight on British fish

The figures are now well-known across the industry, but three months ago, very few people realised how dependent the UK – the catering trade in particular – is on Russian fish, reports Andy Read.

Knee-jerk announcements by politicians make great headlines. It is unlikely, however, that the chancellor realised the full implications of his announcement about the imposition of tariffs on Russian fish for the catering sector. This tariff is, in reality, almost impossible to impose on fish that is regularly reprocessed and relabelled. In the case of Faroese whitefish entering the UK, it is caught by Faroese vessels in exchange for permission for Russian vessels to fish in the shared UK/Faroe zone for pelagic fish.

Without alternatives, a successful imposition of tariffs would, as one writer here shows, have a huge and negative impact on the fish and chip shop trade. Alternatives are there, but a sector struggling with record price increases and customers facing a financial squeeze will need time and support to adjust.

A more effective – and as articles in this feature explain, financially attractive – way forward for the UK may be to find a way to replace the huge volume of imported whitefish with alternative products, caught and processed in the UK.

Fishing News is grateful to the writers here, who we hope are starting a wider debate across the entire fisheries value chain about ways in which the UK can adapt to the new reality, and address our dependence on imported fish…

Turning the spotlight on British fish 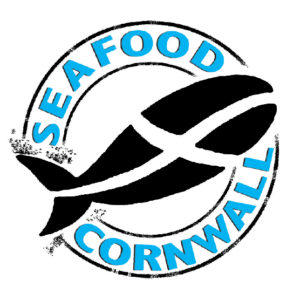 As a nation, we export most of the seafood we catch, and import most of the fish we eat. It’s clearly counterintuitive. But with as much as 40% of our whitefish coming from Russia, it’s more important than ever to look to UK waters for our seafood. Last year, a consortium of key players in the fishing industry did just this.

Two British species – megrim sole and spider crab – were identified by fishermen as ‘seasonally abundant’, and although well-known in Cornwall, remained under-loved and under-utilised throughout Britain. The project – funded by the UK Seafood Innovation Fund (SIF) – set out to assess whether there is a market for increased domestic consumption of these species, as before 2021, as much as 95% of megrim was exported to Spain.

Victoria Townsend, head of retail at Ocean Fish, one of Cornwall’s largest fish processors, worked on the project, saying: “I wanted to get involved because there’s a real opportunity to sell more British fish in the UK market. It’s not something that is an easy sell – the British consumer is very focused on the top five species (haddock, cod, salmon, tuna and prawns) and they don’t really like to vary that.”

Chris Ranford, CEO of the Cornish Fish Producers’ Organisation, said: “As a PO we are always looking to develop new markets for our members’ catch. This campaign is a great example, looking at both shellfish and fresh fish, one inshore and one offshore species, both largely unknown to the UK public.

“Working closely with other parts of the supply chain, from catchers to processors to celebrity chefs, it was a great opportunity to explore the possibilities with our lesser-known species. It is great to see these species now gain some domestic market traction and start to supplement the export market. This is vital for the resilience of our industry.” 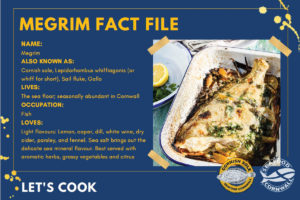 Part of the promotional material developed during the Seafood Cornwall project to promote UK consumption of ‘Cornish sole’.

A huge part of the project, which caught the attention of the media, was the renaming of these species. Results from a nationwide survey showed that 71% of people preferred the name ‘Cornish sole’ to ‘megrim’, with 65% preferring ‘Cornish king crab’ to ‘spider crab’.

“Since the project, there’s a lot more awareness of spider crab,” explained Will Harvey. “The name change to Cornish king crab is mentioned a lot, and there is an increased demand in the UK retail market. We get a good domestic price, but it makes up a very small amount of sales. The general price has not changed at all because we are still governed by French and Spanish markets, where the majority of it goes.

“Last year we sold 1.6t of spider crab on our website. This year, we’re up to 1t already, and it’s only May, so there’s a clear upward trend.”

Speaking about megrim, Victoria Townsend explained: “After the consortium, interest definitely increased. Prior to 2021 the sales were negligible and it was rare to see megrim on mainstream fish counters. Now it’s an everyday line on Ocado, the world’s largest dedicated online supermarket.

“It is certainly a slow burner, but the more British fish we see on the high street, the more the British consumers will get used to it. We need more people talking about British fish, and more opportunities to get British fish on our shelves.”

The main obstacles involved with turning to our own resources for British species such as megrim come down to processing and consumer behaviour. “Megrim is difficult to fillet, so the fillets are quite small and expensive, which means it’s not always a great-value proposition for the UK consumer,” explained Victoria.

“It’s therefore better to sell them as whole megrim, or ‘pan-ready’, but as we know British consumers are squeamish about bones in fish. And so this will always be the stumbling block.”

Will Harvey mentioned accessibility as an obstacle, saying: “There are very few fish merchants that put spider crabs on the fishmonger slabs, rather than the staples of brown crab and lobster. They deserve to be there alongside them – people will be surprised when they try spider crab. I prefer the meat – it’s more delicate and much sweeter. In France it’s a high-value product!”

Projects like the scoping study by Seafood Cornwall show that there is a market for increased consumption of domestic fish, but more needs to be done in familiarising the UK public with it. Building the domestic market for our catch will not only help to strengthen our UK economy and support coastal communities, but will make us more resilient to future events that can cause major disruptions of supply chains.

Improving the connectivity of the seafood supply chain is key, and we all have a part to play in helping to do this. Familiarising the UK public with a wider seafood selection, promoting the health benefits of eating fresh fish, providing guidance on cooking, and increasing awareness on where to source the variety of species, such as fishmongers and direct sellers, as well as promoting fish and shellfish as low-carbon sources of protein, are all great ways of doing this.

This article was co-written by Rachel Walker at Mindfully Wired Communications and Chris Ranford, CEO of the Cornish Fish Producers’ Organisation.

Read another article from our ‘Ways To Wean The UK Off Its Russian Fish Habit’ here. 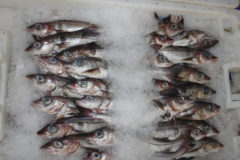 Ways To Wean The UK Off Its Russian Fish Habit: Four-point plan for Scotland to plug the Russian gap 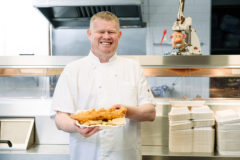 Ways To Wean The UK Off Its Russian Fish Habit: The Ukraine conflict and its effect on fish and chips