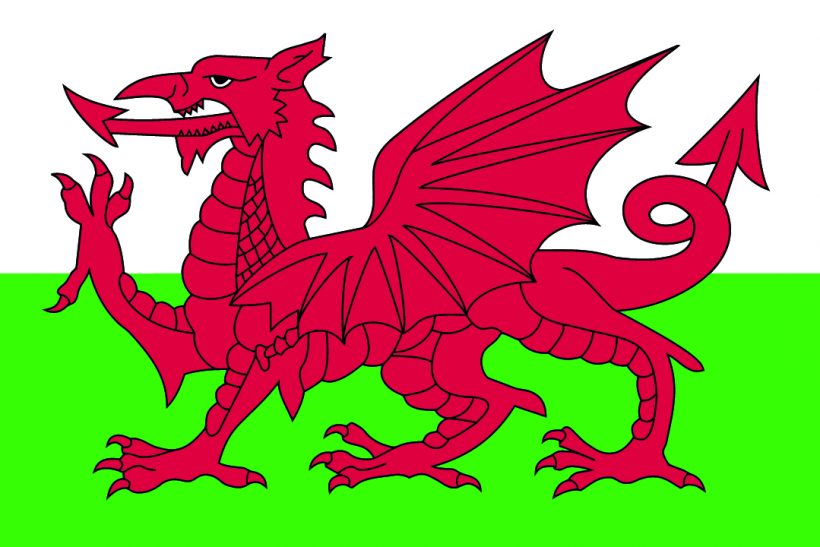 Welsh industry could be ‘left behind’ by Brexit

The majority of the Welsh fishing fleet and industry are likely to be worse off after Brexit, according to a new study, reports Tim Oliver

This is because most of the Welsh fleet are small boats that target shellfish and would not benefit from the extra quota that is anticipated after Brexit. Disruption to their vital EU markets would also hit both catchers and the onshore processing sector.

A report commissioned by the Welsh government through the Public Policy Institute for Wales (PPIW) analyses fleet economic performance under various Brexit scenarios. They indicate that, while the Welsh fleet as a whole could gain, there are large divisions in the industry, with most vessels, fishermen and ports likely to be net losers from Brexit. Only a small number of vessels could see large potential gains, including some flagships that land much of their catch in Spain. 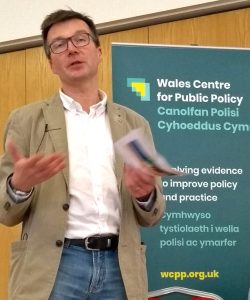 Michel Kaiser of Bangor University, who chaired the panel discussions.

“The Welsh fleet comprises mainly small-scale vessels that would not benefit from exclusive access to an extended fishing area. They also catch primarily shellfish species that are not managed through quota limits,” says the PPIW.

“Most of the seafood produced by the Welsh fleet is exported to EU countries or through EU trade agreements, therefore potential tariff and non-tariff trade barriers could significantly impact market access and competitiveness.”

The report,* which was launched at Aberystwyth University last month, highlights that the structure of the Welsh fleet is unique and there is a real risk of it being left behind in UK-EU negotiations by the demands of larger fishing interests.

It estimates that quota fishing opportunities in Welsh waters post-Brexit will be much larger than Wales’ current share. But any increased quotas would only benefit existing UK quota holders, and ‘the Welsh fleet requires a new arrangement of quota sharing within the UK to get its fair share’.

The report suggests both the UK and Welsh governments will need to make targeted changes to the management of fishing opportunities, so that Welsh ports, coastal communities and wider society ‘benefit from what is, ultimately, a public resource’.

It says Brexit has the potential to significantly change the context of fisheries management in the UK. “The three main axes for that change are access to waters, sharing of fishing quotas, and tariff and non-tariff trade barriers. Devolution is also significant and could see power over some fishing responsibilities move from European institutions to the Welsh Assembly.

But the report says that in the longer term, fishing opportunities relating to Welsh waters post-Brexit could be much larger than Wales’ current share. “However, as any increases would accrue to existing UK quota holders, the Welsh fleet requires a different arrangement of quota sharing within the UK to get its fair share. Taking advantage of new quota would require targeted changes in the management of fishing opportunities, supported by further research, so that the benefits are felt in Welsh ports and wider society from what is, ultimately, a public resource.”

While 92% of the Welsh fleet is under-10m vessels, they are allocated less than 1% of the total UK quota, and only around 0.02% of EU quota overall.

The report looks at a range of Brexit scenarios, including a soft, hard, and no-deal Brexit. It finds the Welsh under-10m shellfish fleet is a net loser under all scenarios except for an unlikely ‘fisheries first’ Brexit, where the government makes fisheries a top priority in Brexit negotiations.

Many Welsh ports are also estimated to be ‘worse off’ after Brexit, especially if vessels from other EU countries like Belgium are restricted from landing their catch in Wales in future.

More than a third of the value of fish landed in Welsh ports comes from EU vessels. In Milford Haven, nearly half comes from Belgian boats. 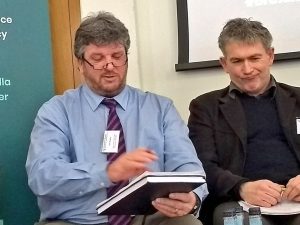 Sion Williams of the Welsh Fishermen’s Association told the BBC the quota system had disadvantaged Wales and pushed most fishermen into shellfishing. “Brexit will be an opportunity, if we are able to get our hands back on the fish that are out there, in our own sea, here in Wales,” he said.

“But it could also cause problems, because at the moment we are a shellfish industry.”

A lobster fisherman, based in the Llýn Peninsula, said: “It’s vital that we have access to the market without any difficulties, or that measures are planned to compensate us if things go bad. Otherwise fishing businesses are at risk of going to the wall in Wales.”

A Welsh government spokeswoman said: “The report supports our analysis that the industry is primarily dependent on shellfish exports and is particularly vulnerable to a loss of markets or any non-tariff barriers. That is why it is so important that we maintain full and unfettered access to the single market.” 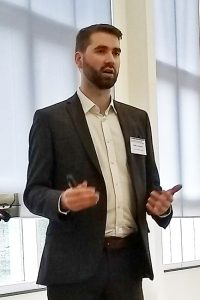 Griffin Carpenter, one of the authors of the report on the Welsh industry and Brexit, presents its findings at Aberystwyth University.

For most Welsh vessels, maximising EU market access, while minimising tariff and non-tariff barriers for fish and fish products, is currently seen as more important than quota allocations.

Fish processors and wholesalers are lobbying for the free flow of seafood products as one of their key Brexit demands.

Because fish/seafood is perishable it deteriorates quickly, and non-tariff barriers to trade pose as great a threat to some as tariffs. They include import quotas, food safety and traceability requirements, local content requirements (eg size, presentation, catch methods), subsidies and industry bailouts, rules of origin, customs delays and inspections, licensing, packaging and labelling requirements.

“The prices that fish exporters receive are therefore highly vulnerable to non-tariff barriers that generate additional inspections and border delays. Some interests within the EU may act to intentionally create delays for the importation of UK fish products to the EU,” says the report. 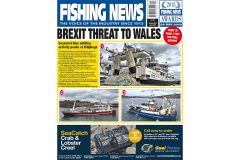