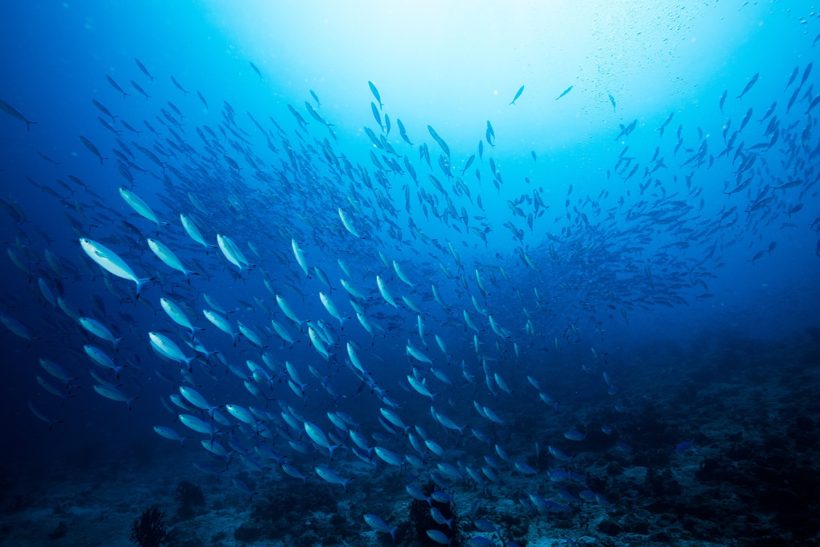 The WTO General Council agreed at short notice to postpone the ministerial conference due to start last Tuesday (30 November), where discussion – and possible agreement – on phasing out harmful fisheries subsidies was on the agenda.

The decision to postpone was taken after several governments imposed travel restrictions in response to the new Omicron Covid variant.

WTO director-general Ngozi Okonjo-Iweala said the travel constraints meant that many ministers and senior delegates could not have participated in face-to-face negotiations in Geneva. This would render participation on an equal basis impossible, she said.

She pointed out that many countries have long maintained that meeting virtually does not offer the interaction needed for complex negotiations on politically sensitive issues.

“This does not mean that negotiations should stop,” said the director-general. “On the contrary, delegations in Geneva should be fully empowered to close as many gaps as possible. This new variant reminds us once again of the urgency of the work we are charged with.”

There has long been a political impasse between delegates from the 164 countries that are members of the WTO, with China and India, in particular, opposing any agreement that would curtail fuel subsidies paid to distant-water fleets.

Discussions first started on the subject nearly 20 years ago, and have continually failed to reach agreement, whilst certain distant-water fleets, supported by direct fuel subsidies, have expanded their activities dramatically during this time. Ngozi Okonjo-Iweala said she had scheduled a series of discussions over the weekend with ambassadors and visiting negotiators, and that she planned to go ahead with these meetings.

A Defra spokesperson confirmed to Fishing News last Tuesday that whilst the UK is keen for agreement that follows the UN Sustainable Development Goal that seeks to ‘prohibit certain harmful fisheries subsidies that contribute to overfishing and overcapacity, and eliminate subsidies that contribute to illegal, unreported and unregulated (IUU) fishing’, the UK is ‘not considering any changes that will have implications for existing funding’ for the UK fishing industry.

No date has yet been set for the rescheduling of the WTO ministerial conference. 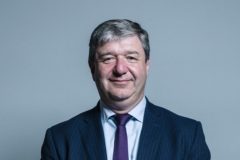 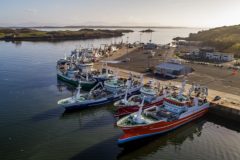