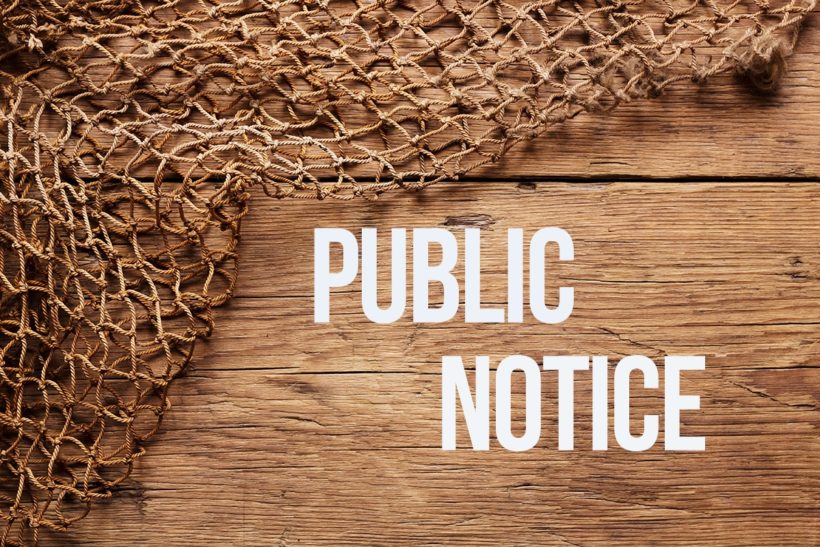 Notice is hereby given that Moray Offshore Windfarm (West) Limited, registered under company registration 10515140 at Octagon Point, 5 Cheapside, London EC2V 6AA, has applied to the Scottish Ministers to vary the consent granted under section 36 of the Electricity Act 1989 on 14 June 2019, to construct and operate an offshore generating station known as Moray West Offshore Wind Farm, located on the Smith Bank in the Outer Moray Firth, approximately 22.5 km from the Caithness Coastline, with a total area of approximately 225 km2 (central latitude and longitude co-ordinates: 58°5.827’ N 3°0.417’ W (WGS84)).

The application made under section 36C of the Electricity Act 1989, seeks to remove the maximum generating capacity and increase the width of the rotor blades from 6 metres to 6.6 metres under the existing consented scenario to construct 72 Wind Turbine Generator (WTG). No other amendments to physical parameters of the WTGs or associated infrastructure are being sought through this amendment.

The variation application and supporting information is available for review on the following websites:

Hard copies of the variation application and the supporting information can be obtained from Moray West free of charge.

Any representations should be made in writing by email to MS.MarineRenewables@gov.scot or by post to The Scottish Government, Marine Scotland Licensing Operations Team, Marine Laboratory, 375 Victoria Road, Aberdeen, AB11 9DB, identifying the proposal and specifying grounds for objection or support, not later than 25 August 2021, although the Scottish Ministers may consider representations received after this date. Representations should be dated and should clearly state the name (in block capitals) and the full return email or postal address of those making representation.

Following receipt of all views and representations, the Scottish Ministers will determine the application for consent in one of two ways:

• Consent to the variation application, with or without conditions attached; or

The Scottish Government’s Marine Scotland Licensing Operations Team (“MS-LOT”) determine applications for marine licences under the Marine (Scotland) Act 2010, the Marine and Coastal Act 2009 and section 36 consents under The Electricity Act 1989 (as amended). During the consultation process any person having an interest in the outcome of the application may make a representation to MS-LOT. The representation may contain personal information, for example a name or address. This representation will only be used for the purpose of determining an application and will be stored securely in the Scottish Government’s official corporate record. Representations will be shared with the applicant and/or agent acting on behalf of the applicant, any people or organisations that we consult in relation to the application, the Directorate of Planning and Environmental Appeals should the Scottish Ministers call a PLI and, where necessary, be published online, however personal information will be removed before sharing or publishing.

A full privacy notice can be found at: https://www.gov.scot/policies/ marine-and-fisheries-licensing/marine-licensing-operations-teamprivacy-notice/. If you are unable to access this, or you have any queries or concerns about how your personal information will be handled, contact MS-LOT at: ms.marinerenewables@gov.scot or Marine Scotland – Licensing Operations Team, Marine Laboratory, 375 Victoria Road, Aberdeen, AB11 9DB. 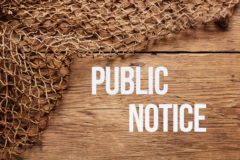