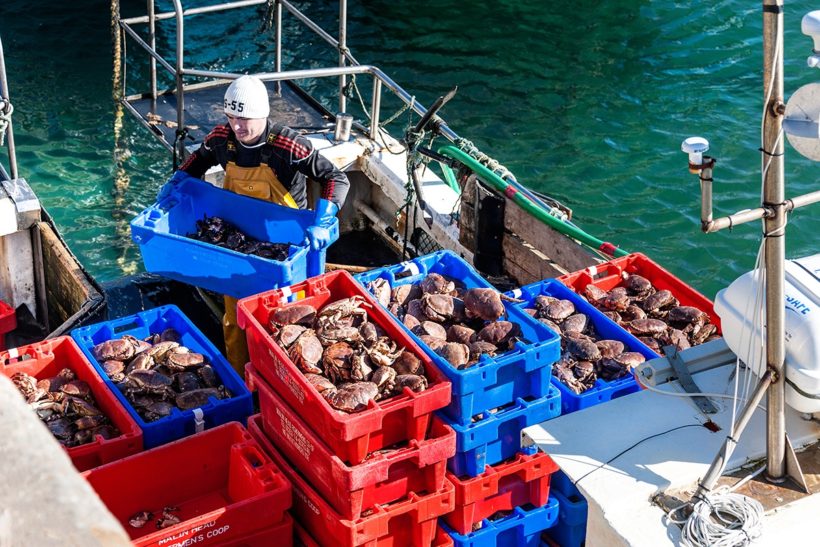 The Sea-Fisheries Protection Authority (SFPA) is not fit for purpose and needs to be reset as a matter of urgency, according to representatives of Ireland’s fishing and fish processing industry.

The SFPA was established as an independent statutory body responsible for the regulation of the sea-fisheries and seafood production sectors but, they say, has ‘failed miserably to do this in an effective manner’. As a consequence, it has ‘effectively wreaked havoc upon the industry’.

“The most recent example involves Irish fishermen who were left completely stunned and extremely annoyed at changes in practices around weighing catch on piers which were foisted on the industry with zero consultation from 13 April last, based on a European Commission decision,” say the industry groups.

“We are simply flabbergasted that this bewildering move, which has such a direct and draconian impact on all aspects of Irish fisheries, could be considered without any advance notice. Moreover, we have not been given access to any information to justify this crude action by the Commission. In fact, we have been explicitly denied access to any reports or correspondence between the Commission, DAFM and the SFPA on this issue.

“This ‘bombshell’ has the potential to have a massive negative impact on the pelagic, demersal and shellfish sectors, and will not be accepted by industry. We are calling on our line minister and wider government as well as the SFPA to immediately put right this ludicrous scenario, which they should not have created in the first instance,” said the five organisations.

They cited the independent report by PricewaterhouseCoopers into the organisational capability of the SFPA, published last year, which found that ‘the SFPA is not working effectively and requires urgent attention’ and that ‘relationships and trust have been impacted by a range of issues’.

The report concluded: “In the short term, this will require the SFPA to reset the dial, both in terms of the strategic plan for the organisation and its interactions with staff and stakeholders. This is critical.” 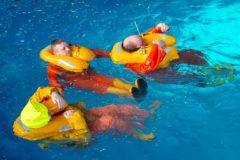 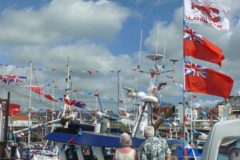