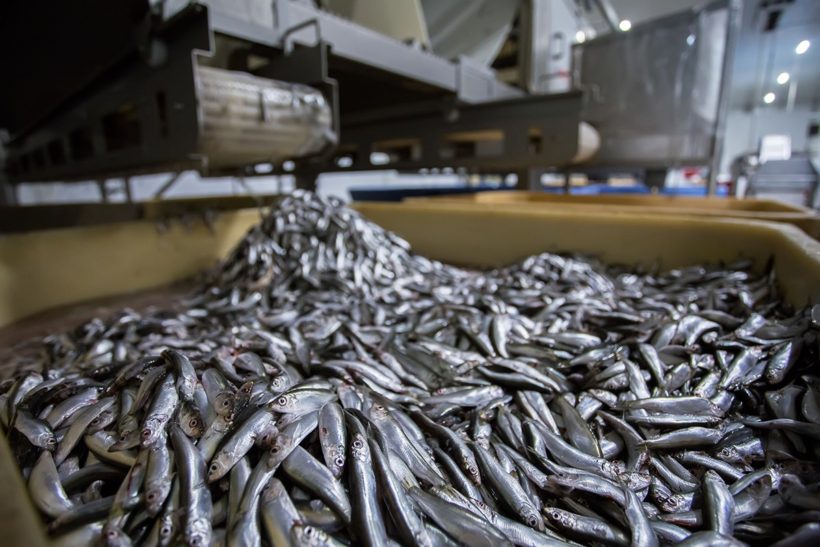 The House of Lords European Affairs Committee has published a report on the free trade agreement with Iceland, Liechtenstein and Norway, concluded in July, which says that the agreement has potential benefits for the UK fish processing industry.

The agreement replaced the temporary arrangements agreed with Norway and Iceland at the end of the transition period.

As well as maintaining the arrangements in place before Brexit, the report highlights extra potential benefits in the new deal to the fisheries sector with the removal of tariffs on the import of shrimps and prawns to the UK, which it says could deliver savings for UK businesses of between £1m and £2.7m annually.

The committee also welcomed undertakings to develop further co-operation across a range of environmental issues, such as the cost-effective deployment of renewable energy, including offshore wind generation in the North Sea.

Lord Kinnoull, chair of the committee, said: “While the agreement is in part an exercise in restoring the position and seeking to avoid the imposition of new barriers to trade, rather than in removing existing barriers, its impact upon trade in goods and services could be significant, particularly in the long term.

“We do however continue to have concerns about the timing and level of scrutiny and engagement
for the free trade agreements that are being struck, especially in a deal involving two of the UK’s immediate neighbours in Iceland and Norway. It is of vital importance that parliament at Westminster and the devolved legislatures have the opportunity to examine these agreements and feed into the negotiation process before it concludes.”

The full Lord report can be read here. 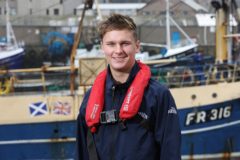