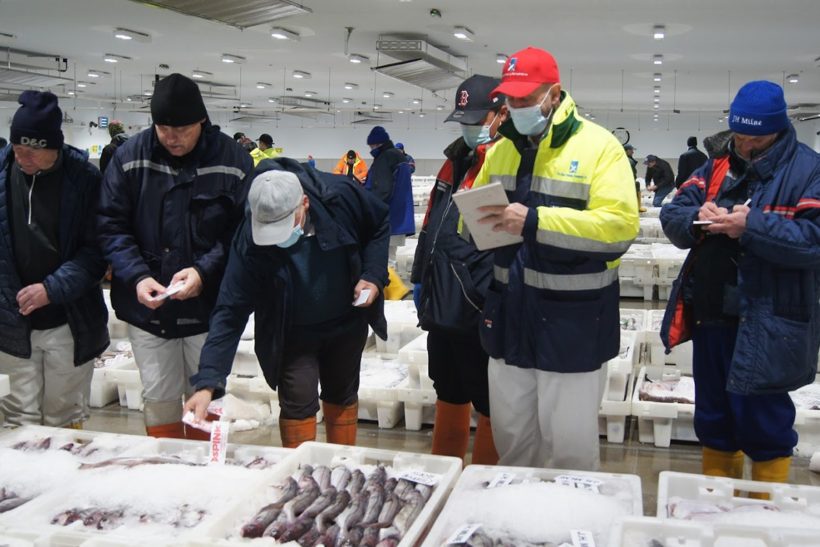 Tara Marshall, senior lecturer in the School of Biological Sciences at the University of Aberdeen, looks at issues facing Scottish fishermen, who are already suffering from the effects of warming North Sea temperatures

The impacts of fishing on fish stocks are well studied and widely publicised. The impacts of climate change on fish are, by comparison, less well known.

These impacts are rooted in the basic physiology underpinning fish growth. Climate impacts will be increasingly consequential for fisheries, especially for the rapidly warming waters around the UK, particularly the Irish Sea and Celtic Sea. Understanding the challenges posed by climate change will be important for the fishing industry and resource managers.

Over the past 40 years, temperatures in the North Sea have increased by around 2°C, which has therefore increased the metabolic rate of all fish. What seems a relatively small change in average temperature has already had profound impacts on fish biology and the productivity of UK fish stocks.

In 2014, we published a study showing that over a 40-year period, the adult body sizes of six out of eight commercial species in the North Sea had synchronously decreased, and that this shrinking body size correlated with increasing water temperatures. The reduction in adult body size was particularly large in haddock (see box). Smaller adult body size effectively decreases fisheries yields, because more fish are required to make up a tonne of catch.

Temperature also determines the rate at which the ovaries of a mature female fish develop during a single spawning cycle. Laboratory studies have shown that warmer temperatures result in faster ovary development, leading to earlier spawning. Using a long- term dataset of monthly landings of cod roe in Scottish fishing ports as a proxy for gonad maturation, we determined that cod have shifted their peak spawning times by between 0.7 (Irish Sea) and 2.3 (central North Sea) weeks per decade.

Earlier spawning has several consequences for the survival of early-stage fish. Our current research suggests that the earlier spawning has decreased the seasonal overlap between the production of first-feeding cod larvae and the production of their zooplankton prey. Less overlap is thought to result in increased starvation mortality of the vulnerable first-feeding cod larvae. This mechanism could explain why recruitment rates have steadily declined as temperatures in both the North Sea and Irish Sea have increased.

There is evidence that the geographic distribution of fish stocks is exhibiting poleward shifts. However, it is very complicated to attribute these changes solely to climate. Many fish species shift their distribution in response to changes in distribution of prey, fluctuations in stock abundance, or fishing.

A 2016 study by ICES concluded that the following stocks could be classified as ‘big movers’: anchovy, anglerfish, blue whiting, cod, hake, herring, mackerel, megrim and plaice. Shifts in distribution can result in a mismatch between regional abundance and quota allocations, with hake and mackerel being recent examples. This mismatch can affect both individual fishermen – for example those who are unable to move as the fish distribution changes – and national fleets, as in the case of the ongoing dispute between NEAFC countries over mackerel catches.

Looking ahead, fish physiology will continue to dictate the response of fish stocks to climate change. Fish stocks found at the southern limit of thermal tolerance, including Irish Sea and Celtic Sea cod, will likely experience impaired reproduction and decreased recruitment, which could limit their viability. Changes in individual growth rate will likely continue to lead to shrinking fish, lower yields and smaller fillets for some species.

Distributional responses to climate will likely result in warm-water species, such as squid, small pelagics and bluefin tuna, becoming important new resources for the fishing industry. Managing these emerging resources sustainably and efficiently will require new scientific information and adaptation planning by the industry.

This article is from Fishing News’ special feature on industry responses to the climate crisis as part of the COP26 conference in Glasgow. Subscribe to Fishing News here or buy the latest single issue for just £3.30 here. 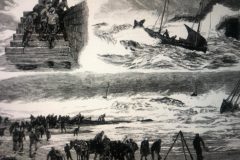 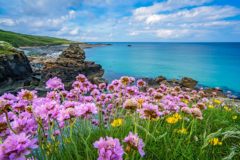 COP26: Planning for a climate-smart future