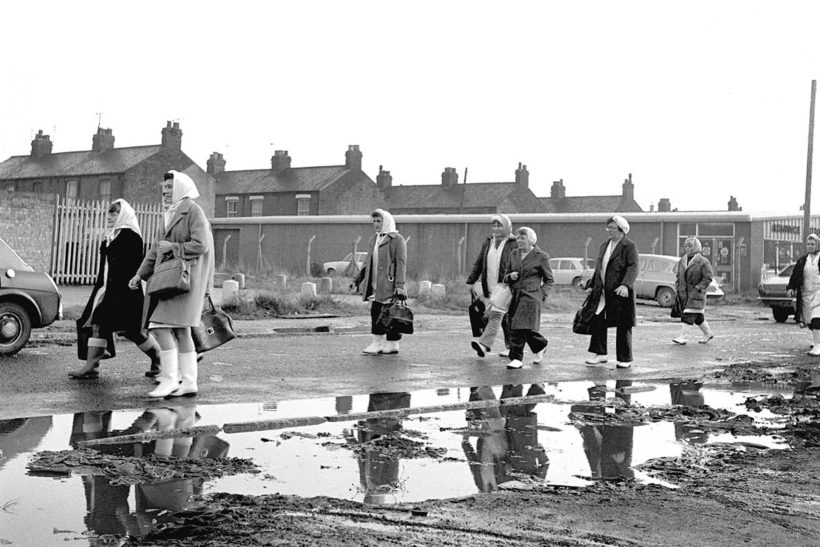 The Kickstarter is live until 7 October at 12 midday.

“Having hitch-hiked abroad and photographed people in Berlin, Syracuse and Beirut, I suddenly had the thought: why don’t I become a tourist in my own town? And so  I focused upon my home port’s fishing community,” Alec Gill told Fishing News back in April.

“Why? Because the fishing families seemed to get a ‘bad press’ from outsiders. Fish is a smelly product; fishermen were falsely seen as drunkards, and the women as screaming fishwives. Even my own mother made derogatory remarks about Hessle Roaders. But I found the people to be exceptionally nice and friendly.

“On top of the social snobbery within Hull, the trawler owners ran the fish dock like a feudal system, with casual labour and ‘walkabouts’ for anyone who stepped out of line. And the fishing families were already ‘underdogs’ when confronted by Mother Nature in the teeth of an Arctic storm. So I hoped, through my images, to portray the Hull fishing community in a more positive light…”

In celebration of Alec Gill’s Hessle Road photography project turning 50 this year, a Kickstarter campaign has been launched to raise the funds to produce a brand new photo book of Alec’s long-standing documentary study of Hull’s fishing community.

Alec has opened up his archive of over 6,000 black-and-white photographs taken on his Rolleicord twin-lens reflex camera over the course of around 15 years during the Seventies and Eighties.

The book looks to delve deeper than ever before to find more stories of life as it was in the small corner of the country – a part of British social history that’s not often spoken about outside of the city.

It will also look at Alec’s personal story before, and leading up to, his documentary study with a specific focus on his documentation process.

Also a number of images will be scanned for the first time, meaning there will be unpublished photographs in the book; over 200 images will be presented alongside archival material such as his camera and notebooks, setting the work in its historical context. 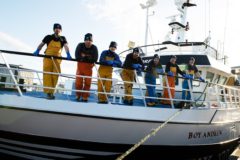 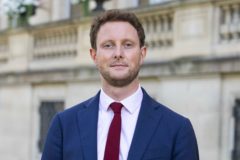