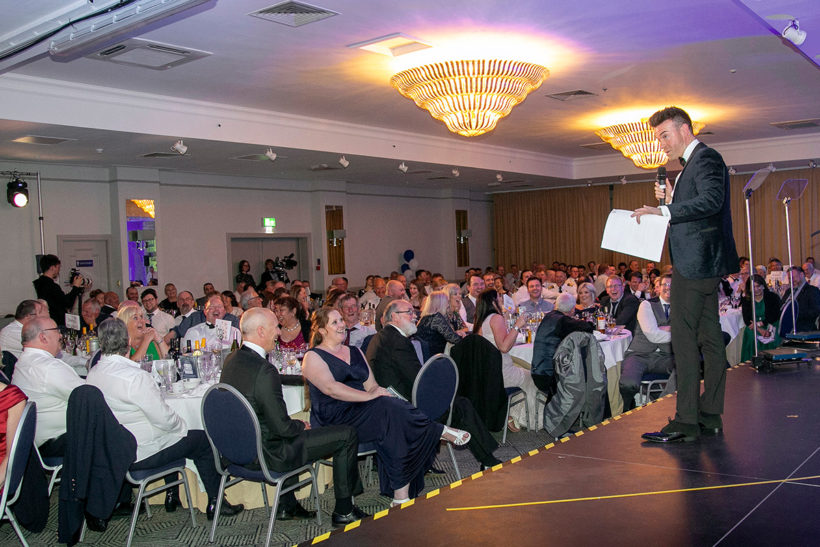 Voting is now underway to decide the winners in this year’s Fishing News Awards – and there’s been an unprecedented response so far, with over 1,000 votes cast in the first 48 hours!

Eight of the 10 categories will be decided by public vote – so click here to give your favourites the best chance of being honoured in this year’s awards.

The full awards shortlists can be found here.

We also had an unprecedented number of nominations for Service Provider of the Year, reflecting how well those supporting the fishing industry have responded to the crisis that was created by Covid, and who are such a vital part of this unique industry.

The long-awaited return of the Fishing News Awards as a live event at the Chester Hotel in Aberdeen on Thursday, 12 May will also be an opportunity to celebrate the very best of Scottish seafood.

Seafood Scotland has worked with the Chester Hotel’s renowned chefs Kevin Dalgiesh and Chris Gray to create a menu based on fresh Scottish- caught langoustine, crab, scallop and hake, some of which will be landed in Peterhead on the morning of the awards.

“It’s great to be able to confirm that we can also make the most of our wonderful langoustines closer to home, and Seafood Scotland is very excited about the bespoke menu we have developed for the awards ceremony, which will be a treat to remember.”

The gala evening will begin with a drinks reception at 6.45pm. Hosted by acclaimed Scottish comedian and television presenter Des Clarke, the evening will culminate with the announcement of this year’s award winners – after which the celebrations and socialising will continue until late.

Tickets can be bought individually, or as a table of 10. Treat yourself, your family, your colleagues or your customers to a night to remember! 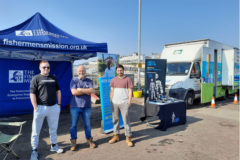 Excellent turnout for SeaFit at Ramsgate 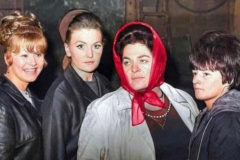