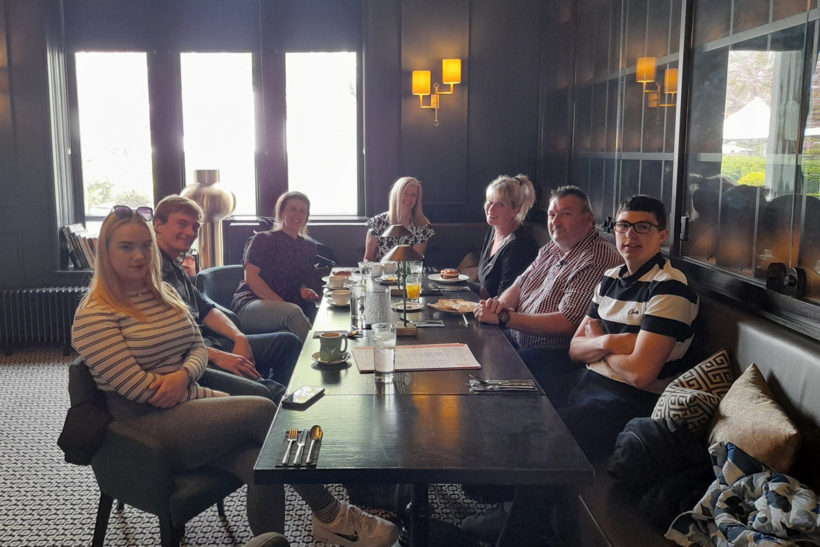 Fishermen-led charity Fishing into the Future (FITF) hosted a group of finalists from the Trainee Fisherman and Young Fisherman categories for a get-together the morning before the Fishing News Awards.

FITF executive director Emma Plotnek told Fishing News: “We brought the nominees together for a session over coffee to talk about working in the industry, which led to conversations sharing experiences of the highs of working as a fisherman, overcoming difficulties, and hopes for their future careers.

“The conversation flowed and we covered a range of topics, from safety and science to gender and being a good communicator.

“It worked really well. The nominees were able to exchange experiences and form bonds with the charity and FITF trustees with years of experience behind them – but equally importantly, form bonds with each other.

“Several themes emerged from these discussions, and later discussions over drinks at the Awards with other nominees. It can be a quite lonely experience being a young fisherman these days, with shrinking fleets and an ageing workforce. The opportunities for career growth are huge, but it is also easy for a young trainee to feel isolated. FITF can help with this.

“One of our aims as a charity is to create opportunities for shared learning and build connections, and I was surprised to hear that they didn’t know many, or any, other young people in fishing. So not only are they now connected into our charitable work – they are also in touch with each other independently.

“In addition, the Awards themselves have provided a real boost to the nominees. Several of them discussed the fact that they were perceived by their mates as ‘failures’ for entering the fishing industry, rather than seeing it as a career choice, with plenty of options moving forward to take tickets and diversify into different fisheries or other seagoing careers.

“By being associated with an industry-wide event such as the awards, this perception was very much broken down. The sponsorship and recognition from Sunderland Marine was also a great help with this. It’s amazing how attitudes can change!”

Fishing into the Future is an independent UK-charity led by forward-thinking people working in the industry – ‘by fishermen, for fishermen’. One aim of its work is to ensure fishermen are seen as stewards of the environment they fish in – and be valued as such by science and management.

The work of FITF focuses on creating learning opportunities, encouraging collaboration, and providing a platform that will enable and facilitate effective dialogue and mutual understanding between the fishing industry, scientists and fisheries managers.

The charity was formed in 2015 and is governed by a board made up of two-thirds fishermen. FITF has a strategic partnership with the Fishmongers’ Company’s Fisheries Charitable Trust, which is a major funder of the charity. The Seafarers’ Charity funds the position of FITF’s executive director. 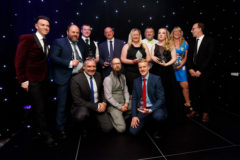 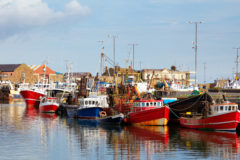