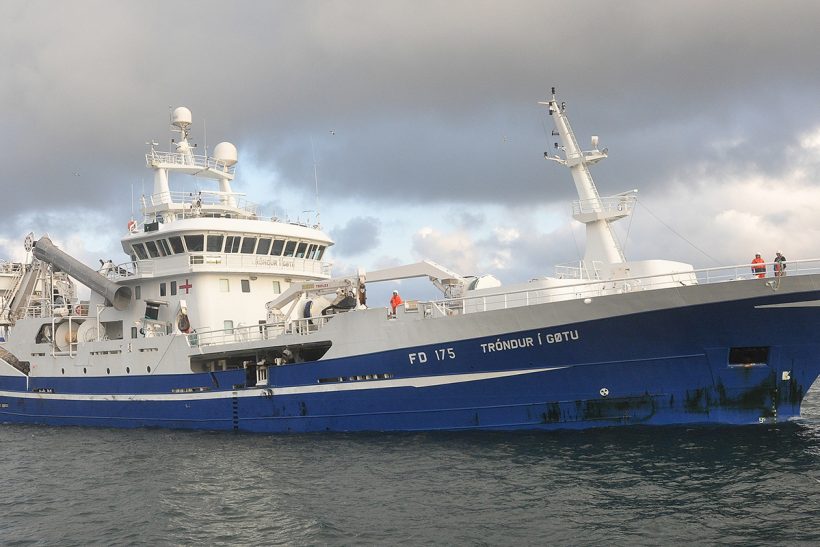 Scottish mackerel fishermen and processors are calling upon the EU to reduce the current access arrangements for Faroese vessels to catch mackerel in Scottish waters.

Under the two-part EU-Faroe bilateral deal first negotiated in 2014, a quota exchange agreement and an access arrangement were finalised. The access part of the deal enables vessels from Faroe to catch some of their own mackerel and blue whiting quota in EU waters rather than in Faroese waters. In return, EU vessels can catch some of their quota for these species in Faroese waters.

But the Scottish pelagic sector maintains that the bilateral deal is heavily skewed in favour of the Faroese. This is backed-up by a report just published by Seafish, which reveals that in 2015, Faroese boats caught almost 33,000 tonnes of mackerel in EU (mainly Scottish) waters, compared to Scottish boats landing no mackerel at all from Faroese waters.

And with talks due to be held in Brussels on 6-7 December to finalise the EU/Faroe bilateral agreement for 2017, Scottish mackerel fishermen are urging for a fairer access agreement to be negotiated.

Ian Gatt, chief executive of the Scottish Pelagic Fishermen’s Association, said: “We want the new agreement for 2017 to ensure there is a reduction in the access arrangements for the Faroese to fish their quota for mackerel in our waters.

“There is a distinct lack of benefit to the UK, along with the additional costs of monitoring and enforcing Faroese access into our waters.”

Ian McFadden of the Scottish Pelagic Processors Association said: “We are extremely concerned about the current access arrangements because the quality of mackerel is better in our waters. Furthermore, Faroese boats are financially penalised by their own government if they land this mackerel into Scotland.

“This means that Faroese processors are benefiting from fish caught in Scottish seas, to the detriment of our own processing industry based in Shetland and the North East of Scotland.”

The Seafish report, Utilisation of 2015 EU-Faroe Bilateral Agreement, can be viewed at seafish.org 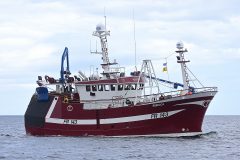