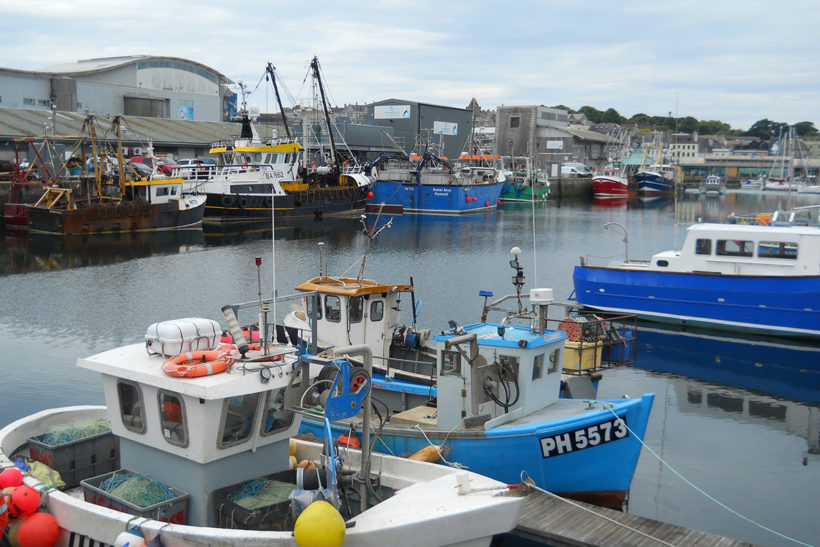 ‘Talk to us’: Plymouth fishers seek solutions on harbour plans

Fishermen in Plymouth have accused the Environment Agency (EA) of failing to consult them on the harbour development proposals announced last month.

“The second such meeting was brought forward and was called for early evening on a Wednesday, when it was likely few fishermen would be around. No agenda was provided. The three fishermen who did turn up had no idea at all that the meeting was about the Environment Agency proposals, which no one had seen before, and little else.

“Fishermen at the meeting were told that if they couldn’t fit in with the limited lock gate openings during construction – which certainly most can’t, especially in the winter months – to use Cattewater. This is not a sensible option, even for the beamers – it is too exposed, very hard to land in, and can’t be used safely by most fishing boats in the winter months.

“No one disputes or disagrees with the need to get the work done. Our concerns are about the timing, and the complete lack of dialogue between those most affected by the plans – fishermen – and the EA and Sutton Harbour. I wrote immediately to the EA, but to date have not even had an acknowledgment.

“We just would like an opportunity for genuine discussion with the EA – something that should have happened before these proposals were confirmed, not after.”

The MP for Plymouth, Luke Sutton, echoed these comments, telling Fishing News: “The lock gates have to be repaired, but how that is done and when is key.

“The Environment Agency and the developer who owns the harbour could have engaged more with the fishing industry, as I fear the times of closure will have adverse consequences, especially for smaller boats. I want to see the work happen to the lock gates, but I am certain there is a better way of achieving that which limits impact on local fishers.”

The media world, as you’ll be all too aware, is changing. Printed newspapers in particular are seeing circulation numbers drop very quickly – something that, thanks to you, our readership, is not happening currently at Fishing News.

A younger generation has grown up expecting news to be available in real time, on a smartphone, and to be free.

With declining income, and therefore budgets, media outlets, including Fishing News, have declining staff numbers. The corporate world has recognised that this creates an opportunity to get its own messages across. It has been a boom time for PR companies and communications units in large government agencies.

The ‘news stories’ put out by communications companies on behalf of their clients, of course, paint a very rosy picture of the company they are being paid to promote. Here at FN we always aim to go behind the press release, cross-check the claims, and wherever possible speak to people within the fishing industry and incorporate their views. This is one of the things that distinguishes us from our online competitors, which generally simply post press releases word for word as they are received.

However, time pressures, or a lack of available contacts, mean that this is not always possible, and we’re grateful to the people in the Plymouth industry who got in touch to point out that not all is as rosy as the Environment Agency suggested in our story last week.

We pride ourselves on being ‘the voice of the industry since 1913’, but we can only echo that voice if we hear it! We are a small team – the days of Fishing News having a correspondent in every major port are long gone – so we very much rely on our readership acting as our eyes and ears around the coast, and then making that phone call or sending a message on WhatsApp.

We are only as good as the news and views we receive from you! Please don’t be shy in coming forward. Our names, numbers and email addresses are printed every week for a reason. 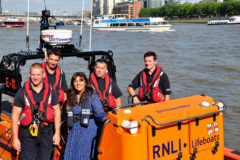 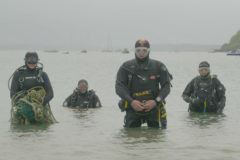