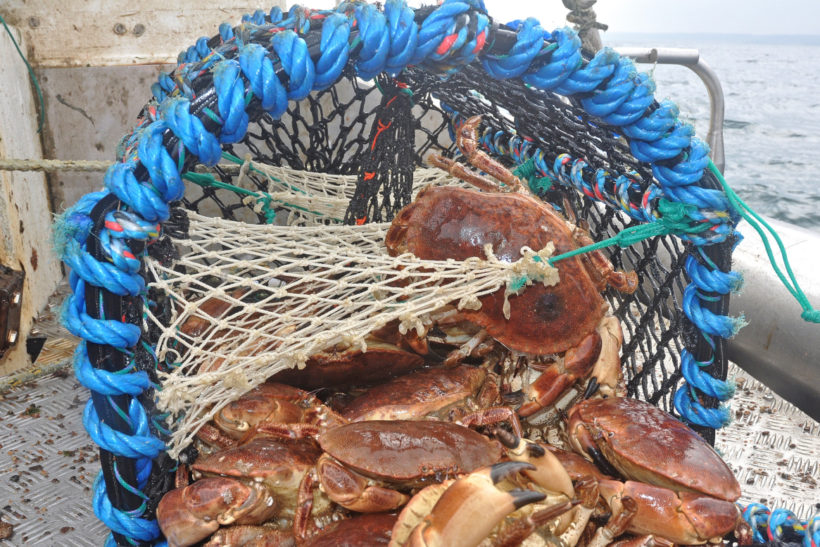 The shellfish sector in England, Wales and Northern Ireland remains ‘determined to break out of its poor cousin status by comparison with the attention given to TAC whitefish and pelagic fisheries’.

This was the view expressed at a recent meeting, held remotely, of the Shellfish Industry Advisory Group (SIAG), which was established in November last year.

The group said it has made substantial progress despite the crisis resulting from the Covid-19 pandemic, which has caused domestic and global shellfish markets to collapse. Its work has continued ‘in preparation for a return to something approximating normality’.

It was not possible, because of Covid-19, to invite fisheries minister Victoria Prentis to see the work that is underway within the SIAG. But the group said that the foundations are nevertheless being laid for ‘a strong and dynamic initiative that will shape the future management of the shellfish fisheries for generations ahead’.

“It seems likely that the shellfish group will be at the cutting edge of developing the first of the fisheries management plans envisaged in the fisheries bill that is currently passing through parliament. That is certainly the ambition,” said NFFO chief Barrie Deas, who was confirmed as chair of the group at the meeting. He added that the recent work of the SIAG has been focused on building solid foundations on which to base future management plans.

“We are focused on answering three straightforward questions – where are we now, where do we want to get to and how do we get there?

“Our efforts at the moment are directed towards building a solid understanding of our sector before moving to the next stage. It is important to have solid foundations. We are moving quite fast, but it will be essential that we retain the widespread support of the sector.”

So far, the group has:

⦁ Set up two species working groups, one for whelks and one for crab and lobster (chaired by Aoife Martin of Seafish and Tony Delahunty, respectively)

⦁ Worked with CEFAS to understand the current strengths and weaknesses of stock assessments for crab, lobster and whelk, the aim being to build a realistic picture of the resource base along with identification of the dominant trends, including regional variations

⦁ Mapped the complex regional and national regulatory framework currently governing shellfish, with the help of DEFRA and the IFCAs

⦁ Undertaken an economic analysis of the sector, with the support of Seafish

⦁ Established a website where anyone can examine the group’s work – this should be available later this month, and further details will be released shortly.

The group said that the appointment of Seafish as secretariat for the group has meant that there is momentum between meetings, and steady progress is being made. It said: “The group has been consciously formed in the spirit of co-management, with central government policy officials (DEFRA, DAERA in Northern Ireland and the Welsh government), CEFAS scientists, industry representative bodies and individual fishing businesses all represented.

“The group already has some representation from the IFCAs, and discussion is underway on how to bring IFCAs and the MMO into the discussions, whilst maintaining a manageable group size.”

The SIAG said it remains open to more members who share its aims.

It also highlighted that there is a big overlap and connection between shellfish management and policy on the one hand, and the big initiative surrounding the future of inshore fisheries on the other.

“It will be important to dovetail these initiatives together, but to avoid duplication. Together these separate but interlinked initiatives will hopefully guide the industry to a profitable and sustainable future.”

At its most recent meeting, the group also considered international factors that the shellfish sector will have to take into account. These would include:

⦁ The changes associated with the UK’s departure from the EU

⦁ Dialogue with those shellfish interests which remain in the EU. 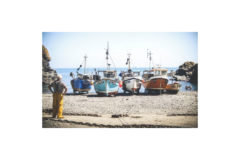