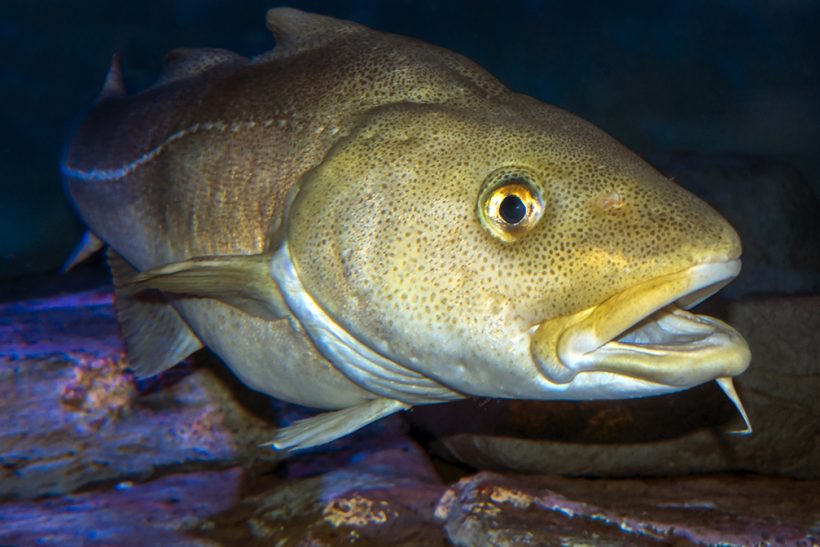 A programme about the so-called ‘cod wars’ with Iceland is due to be aired on BBC Radio 4 this Saturday (29 September) at 8PM (‘Archive on 4: Cod Wars Revisited’).

When a country unilaterally takes back control of its waters, the results are dramatic. This isn’t a prediction about Brexit. It’s a statement about our recent history.

The modern cod wars were a series of disputes (starting in the late 1950s and ending in 1976) between Britain and Iceland over fishing rights in the waters surrounding North Atlantic island. Each started when Iceland extended its territorial waters, claiming more and more of the seas that had been traditionally fished by the British. The final cod war started in 1975 when Iceland extended its territorial waters to two hundred miles. It ended one year later with Britain capitulating to Iceland’s demands.

While they lasted, the cod wars were nightly news. British fishing boats and Icelandic coast guards clashed at sea. The Royal Navy were called in to protect the fishing fleet and take the brunt of the Icelandic aggression. Fishing lines were cut, sending vast trawler nets to the bottom of the North Sea. Their crews’ fortunes sank with them. There were shots fired and arrests made.

In this programme, presenter Julia Langdon brings this history to life through archive recordings and new interviews with key figures from both sides. We hear recordings from the BBC archives with Skipper Charlie Pitts from Hull heading off on a trip, there’s drama on board HMS Bacchante, an interview with the President of Iceland (whose uncle was a coast guard commander at the time), memories from Hull and Grimsby of what life was like when cod was king, and much more! 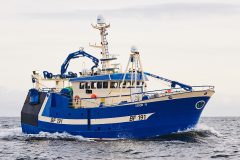 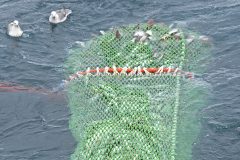 Stocks on the increase