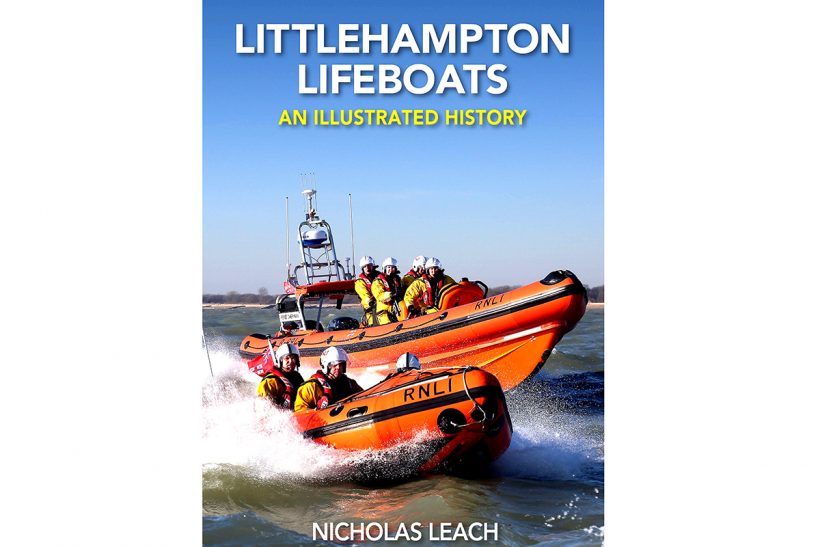 A new book on the history of Littlehampton lifeboats recounts the history from its opening in the late 19th century to the present day, reports John Periam.

Littlehampton lifeboat station was closed after the First World War but was reopened in the 1960s with an inshore lifeboat (ILB), and has since gone from strength to strength. It became well-known as the home of the Blue Peter-funded lifeboats, which served the station for 49 years until 2016.

Currently, the station has an Atlantic 85, Renee Sherman, which works alongside the D-class inflatable The Ray of Hope. During the years that the ILBs have been in operation, from 1967 until the end of 2016, there have been 2,454 launches with the saving of 397 lives.

The book is lavishly illustrated with many action images, along with historical crew photographs linked to some of the station’s key rescues.

A section in the book is dedicated to the River Arun boatbuilder William Osborne, who designed and built 100 lifeboats for well over half a century – these included the Oakley and Rother lifeboats that were a familiar sight around the UK coastline.

Author Nicholas Leach is the editor of Ships Monthly and his knowledge of the workings of the RNLI is highly respected within the institution. He has visited all the lifeboat stations in the UK and Ireland, past and present, during which time he has written several station histories and articles for numerous publications.

Littlehampton Lifeboats by Nicholas Leach, 112pp, illustrated, costs £9.99 plus £2 P&P either from the RNLI shop at Littlehampton lifeboat station, or email info@littlehamptonlifeboat.org for details. The station will reply with an address for cheques, or the account details for online payment. 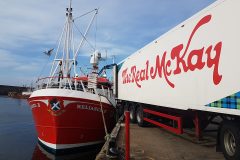 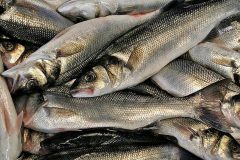