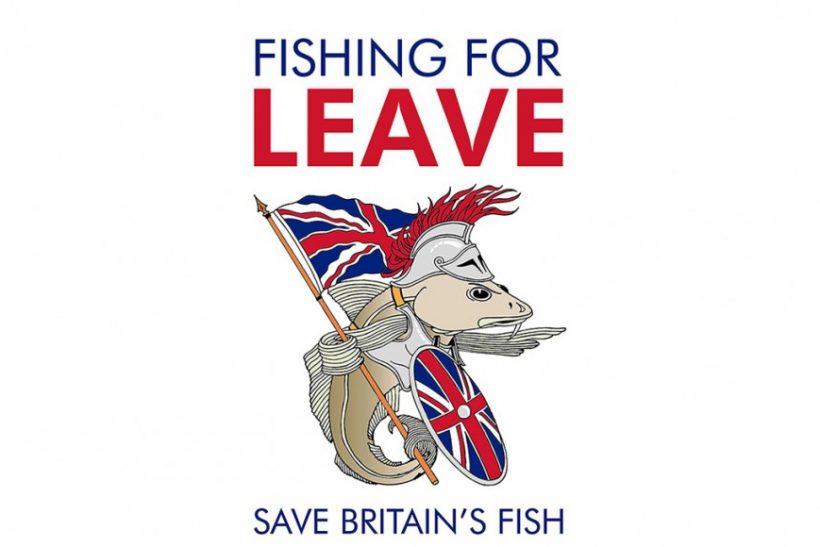 Subsequent to this week’s alert in Fishing News (16 February) on the critical London Convention, Fishing for Leave asks that all fishermen take the small effort to lobby their local MPs to ensure the government denounces the London Convention of 1964.

This is to ensure that the Convention does not allow ‘back door access’ to the UK’s six to 12 nautical mile limit after the UK withdraws from the EU. A Fishing for Leave spokesman said: “If the government does not take the easy step of denouncing this convention to secure the strong position of regaining all access rights, then there is evidently no intention of making a serious stand on fishing or Brexit.”

“It would suggest that the government will betray the industry by allowing the status quo to continue, rather than take the chance of a clean slate.”

“We therefore ask all fishermen to make the small effort of pushing their MPs to prove their resolve by lobbying the government to act.”

A template letter to send to your MP can be found here. 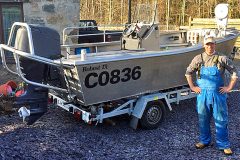